Sunday, September 19
You are at:Home»News»Sarawak»No issue with holding Oktoberfest 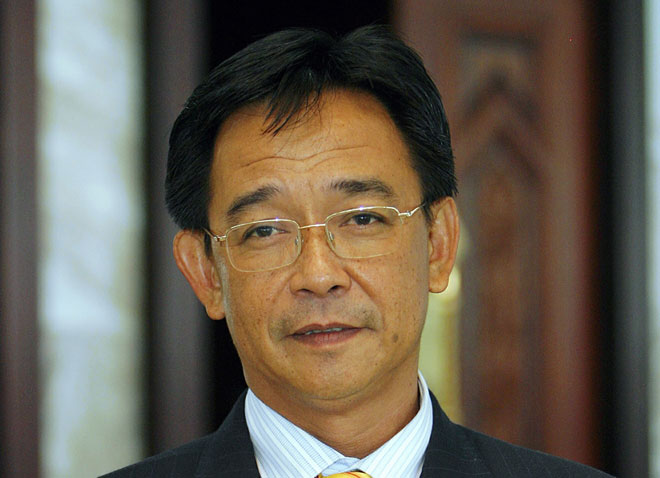 “Oktoberfest is a cultural festival celebrated in Germany and during the festival, there will be a lot of food being served and you know, the westerners, the food must come with beer,” Abdul Karim said when asked to respond to some groups, including PAS, seeking to stop Oktoberfest being held in One Utama Shopping Mall in Petaling Jaya, Selangor.

The Better Beer Festival 2017, which was initially slated to be held on Oct 6 and 7 at the Publika Shopping Gallery in Kuala Lumpur, was forced to be cancelled after the Kuala Lumpur City Hall (DBKL) rejected the organisers’ application for the event.

“Down here (Sarawak), it has always been promoted as Oktoberfest. They don’t promote it as a beer festival. If it is Oktoberfest, I don’t see any problem with it because it is a celebration of culture. That is why when some extremists or some people claim this is a beer festival, I don’t really agree.”

Abdul Karim said if Sarawakian culture can be celebrated in other places, he did not see why a German culture cannot be celebrated by the people in the state, adding that Oktoberfest is similar to the Gawai Dayak celebration where there will be plenty of food and drinks served.

He said it is not an offence even if there is drinking among those who celebrate Oktoberfest, but advised the people that they must know their limit and not to drink until they get drunk.

In a way, Abdul Karim added, Oktoberfest is good for the state’s tourism industry and the state would love to see more tourists visiting the state especially with more direct flights to the state expected to start next year.

“We should be getting more tourist arrivals. As it is, we have seen an increase in the number of tourists coming in as compared to the same time last year.

“There has been more or less a 10 per cent increase of tourist arrivals for this year. By the end of the year, I believe we should be able to reach the target of five million tourists.”