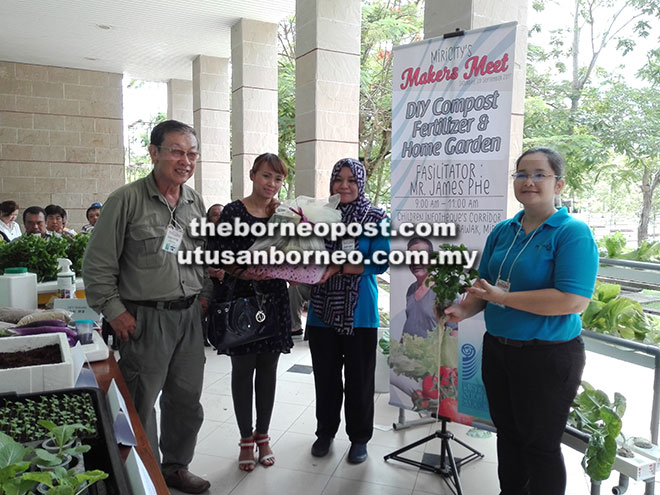 Pustaka Miri regional manager Salina Zawawi said the DIY event was the first of its kind organised by the library in collaboration with Miri LA 21 and Curtin Sarawak.

“This event is a preview to the MakersMeet 2017, to be conducted by Pustaka Negeri in Kuching this Oct 21 to 22.”

Besides getting free admission, the public were also given the opportunity to attend their preferred DIY segments throughout the day.

“The event was held to provide an opportunity for DIY enthusiasts to share their skills and knowledge with the public as well as instill interest in DIY projects.”