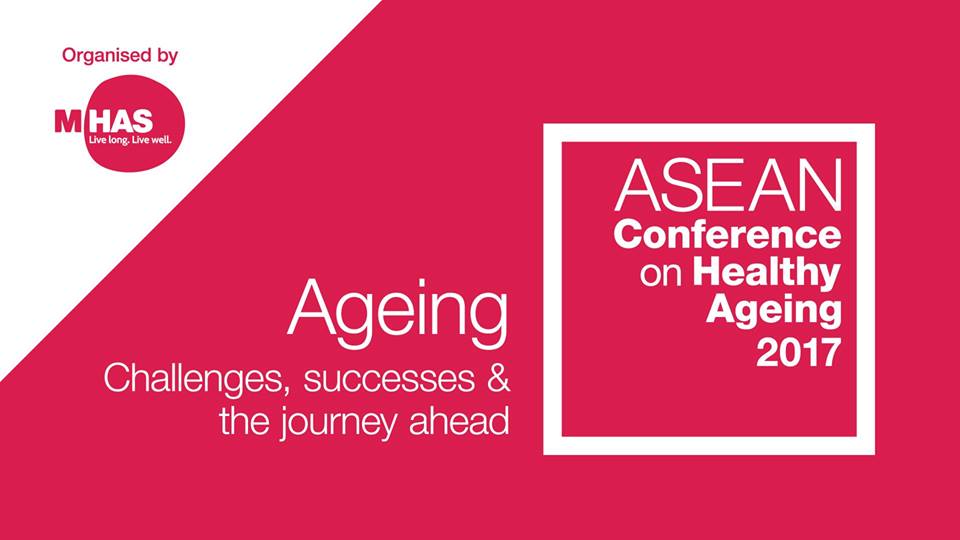 KUCHING: About 500 delegates from the Asean region, Japan and from as far as the United Kingdom and the United States gather here to attend the 1st Asean Conference on Healthy Ageing.

Organised by the Malaysian Healthy Ageing Society (MHAS) in collaboration with the Sarawak Convention Bureau, the conference themed ‘Ageing Challenges, Successes and The Journey Ahead’ is a platform for stakeholders in the region to discuss the way forward in managing the issues and challenges of rapidly ageing populations in the region.

Clinicians from various disciplines, allied health professionals, experts from the legal fraternity, financial institutions, pharmaceutical companies, insurers, policy makers, and housing developers are among stakeholders attending the three-day conference that will include plenary sessions, workshops, forums and symposia in its scientific programme.

Populations in Asia are ageing faster than any other region. Between 2015 and 2034, the older population is expected to grow by about 22 per cent every five years in East Asia.

According to the Live Long and Prosper: Ageing in East Asia and Pacific report, by 2060, one of five of the world’s oldest countries will be in East Asia compared to just one in 25 in 2010.

Speaking at the opening ceremony yesterday, organising chairman Professor Nathan Vytialingam said the forum seeks to discuss in depth the issues and challenges of ageing in the region and put forward recommendations to address them so that nations can prepare for the impact of these demographic changes as early as possible.

“A holistic approach is required for populations to age healthily. Healthy practices must be instilled early among the young so that the generations that follow will continue these healthy habits,” he said.

According to a press statement issued at the opening ceremony, MHAS has been actively organising seminars and workshops to educate the public on healthy ageing.

Last year, it ran a nationwide roadshow under the theme ‘Secrets to Longevity’ to educate the public on care for the elderly.

In 2012, MHAS took the lead role in organising the 1st World Congress on Healthy Ageing in Kuala Lumpur.

The success of the conference attracted South Africa to host the 2nd World Congress on Healthy Ageing in 2015. A 3rd Congress is now being planned to be held in Turkey in 2018.