Monday, February 6
You are at:Home»News»Nation»SMEs get significant boost in Budget 2018 – Mustapa
For the freshest news, join The Borneo Post's Telegram Channel and The Borneo Post on Newswav. 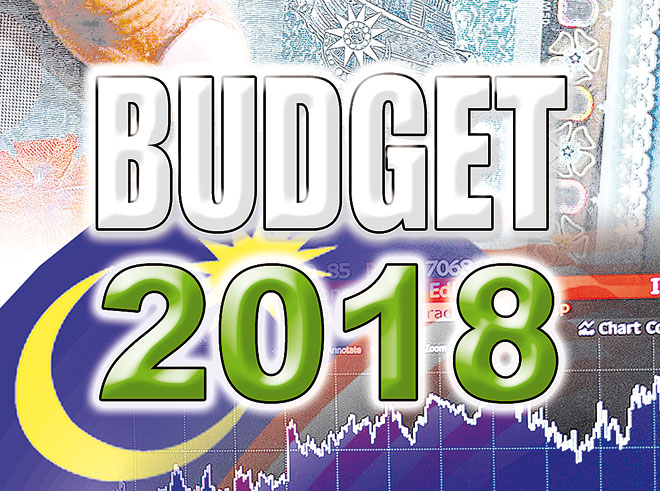 KUALA LUMPUR:  Small and medium enterprises (SME) have received considerable attention from the government which has set aside RM20 billion under the 2018 Budget for the development purposes of the industry, said the International Trade and Industry Minister Datuk Seri Mustapa Mohamed.

He said statistics are being gathered but the industry has never received such a massive allocation in history.

Citing an example, the minister said SME Corp has been given a RM200 million allocation for training, promotional and financing programmes.

Speaking to reporters after the 2018 Budget was tabled by Prime Minister Datuk Seri Najib Tun Razak here today, he said SME Corporation Malaysia, which experienced financial constraints in running their programmes, could now sigh relief, as the budget allocated would boost the agency’s training programmes and also assist local SMEs.

The Budget 2018 was themed, “Prospering  An Inclusive Economy, Balancing Between  Worldly And Hereafter, For The Wellbeing of the Rakyat, Towards The TN50 Aspiration.

Mustapa said the government would also provide allocations for other promotional purposes, for example, the Market Development Grants disbursed by the Malaysian Investment Development Authority and RM200 million for the Domestic Strategic Investment Fund.

“There is also an allocation of RM245 million to be channelled for automation, whereby companies adopting smart manufacturing concept will be given matching grants.

“This is important to ensure that Malaysia becomes a more competitive nation and is able to increase trade not only globally, but also locally,” he said.

The additional allocation for SMEs will help motivate government agencies, especially SME Corp, in line with the nation’s aim to achieve 21 per cent total exports and contribute 41 per cent to the economy by 2020 under the SME Masterplan, he added.

Mustapa said Industry 4.0 was a new industry that needed to be given more focus, especially to place Malaysia among the world’s 20 largest economies.

“This is among the highest allocation rate in the world and it is clear that Malaysia’s economy is on strong footing, inclusive, comprehensive and futuristic,” he said, adding the ministry has targeted a 16-17 per cent increase in total trade this year. – Bernama