Wednesday, July 6
You are at:Home»News»Sarawak»Charles Siaw is new Sibu Resident 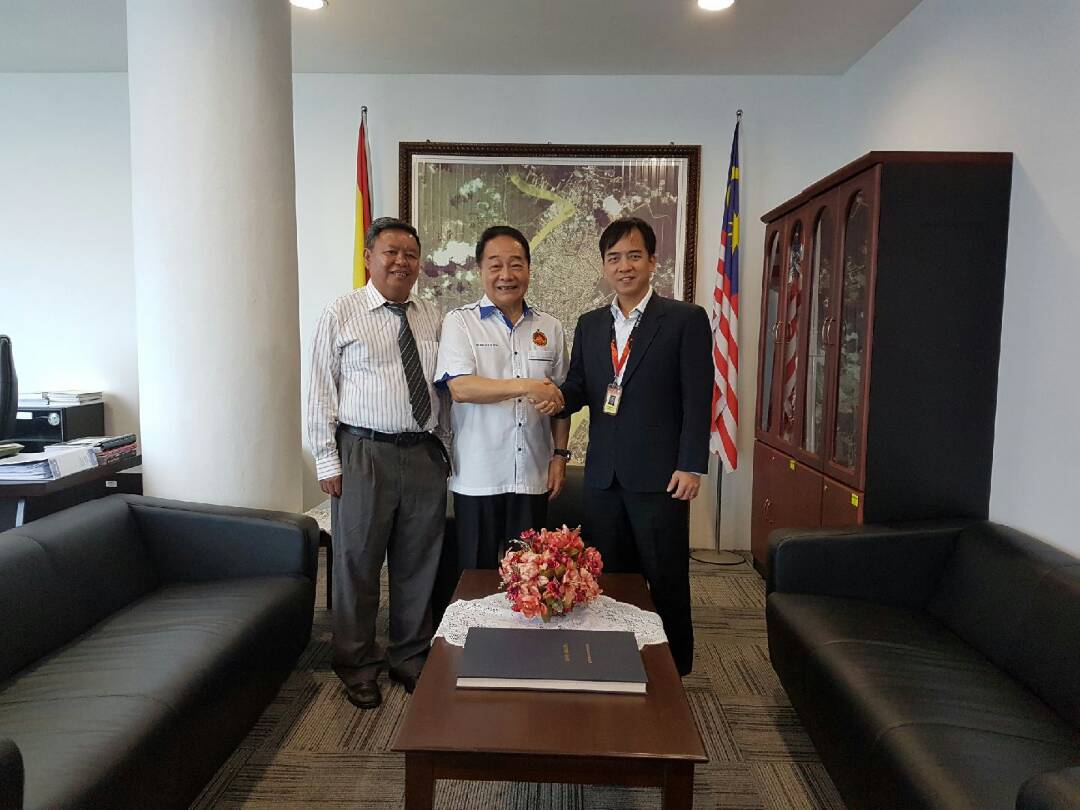 Wong (centre) bids farewell to Hii (right), who is promoted to the post of permanent secretary to Ministry of Tourism, Arts, Culture, Youth and Sports, while welcoming the incoming Sibu Resident, Siaw at Sibu Resident office.

Hii is promoted to the post of permanent secretary to Ministry of Tourism, Arts, Culture, Youth and Sports effective January 2018.

The handing over of duties will be held tomorrow morning at Sibu Resident office.

“I went to say farewell to Mr Hii Chang Kee and welcome the new one (Siaw). I am happy for him (Hii) – for his promotion. It is a deserving case; he deserves it because he has a record of prudent competence in getting things done.

“That is not easy. That is a national level (event) – he did a very great job, I must say, apart from others.”

On the incoming Sibu Resident, he expressed confidence that Siaw being such an experienced senior civil servant, will also do the job well.

According to Wong, Siaw had worked in Welfare Department (JKM), Land Custody and Development Authority (LCDA) and also Ministry of Industrial and Entrepreneur Development.

At the same time, the minister called on Sibu folk to give all support and cooperation to Siaw.

Meanwhile, Hii thanked the state government for the confidence in him – appointing him as the permanent secretary to Ministry of Tourism, Arts, Culture, Youth and Sports.

“I will take it up as a challenge. I would also like to thank all heads of government departments in Sibu, community leaders and Sibu community for all their cooperation and support during my two years tenure as Sibu Resident,” he said.

Prior to his appointment as Sibu Resident, Hii served as Sibu Municipal Council (SMC) secretary.