Friday, August 12
You are at:Home»News»Sarawak»Mundaw’s efforts to preserve army history through setting up of ‘mini museum’ lauded 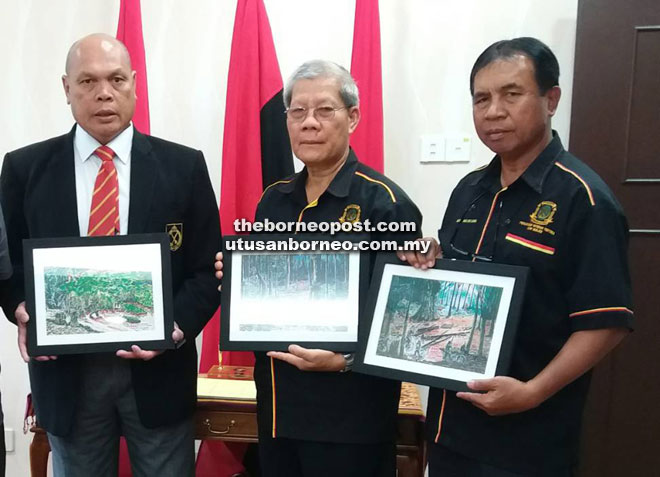 According to Rangers Corps Veterans Association (PVTKR) president Lt Col (R) Mohd Melintang Abdullah, Mundaw has salvaged hundreds of valuable records which will be displayed in the mini museum for public viewing.

“His effort is ongoing with hundreds more still kept in scrapbooks that are in danger of rotting if they are not properly stored,” he said in a statement yesterday.

He also lauded Mundaw’s efforts in saving the valuable artefacts from total destruction.

“He (Mundaw) is also trying to update and upkeep the more immediate historical records before they are forgotten and lost forever, such as the involvement of the security forces, particularly units that had been under the command of Headquarter 1 Infantry Division in Sarawak and Sabah in the fight against the communist threats in Sarawak. Apart from that, he is also trying to erect historical monuments at the exact location of events or incidents on the ground so that it will always be remembered by the present and future generations,” said Mohd Melintang.

Robert, who played a big role in combating the communist threat in Sarawak back in the seventies, handed over the paintings which depict his three battles with communist terrorists in Kuching and Serian districts.  Mohd Melintang was present to witness the handing-over, alongside former Veterans Affairs Department (JHEV) state director Lt Col (R) Monday Juhid.