Saturday, October 1
You are at:Home»News»Sarawak»Waters recede but locals on alert to more rain 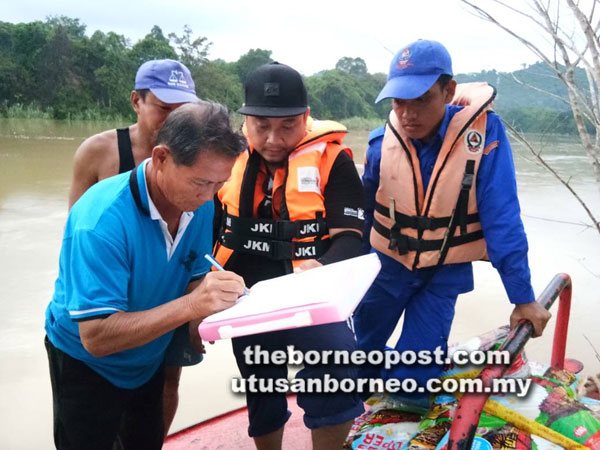 MIRI: Floodwater in Tinjar, Baram has receded in most areas, especially in upper Tinjar yesterday, but locals remain on alert to heavy rain in the next few days.

A councillor at Marudi District Council, Jarau Braim whose longhouse in Long Sobeng, Tinjar was among the first few longhouses to be flooded last week said the water level had receded significantly yesterday.

“The weather was fine which led to a significant decrease in water level. The village folks are relieved the situation has improved,” he said when contacted yesterday.

In Long Jegan, villager Priscilla Lawai, 42, when contacted yesterday also said the water level had gone down since yesterday morning.

“On Friday, we thought that the water level would continue to rise as the sky was overcast. We were worried as the water was up to two feet below our house,” she said.

Priscilla said the weather was sunny yesterday which is a relief to the community there.

A team of 14 personnel from Civil Defence Force (APM) and four officers from Welfare Department were deployed to Long Jegan and Long Tisam (both in Tinjar) Friday to distribute immediate food relief to the flood victims. APM Miri officer Capt Mohd Hazle 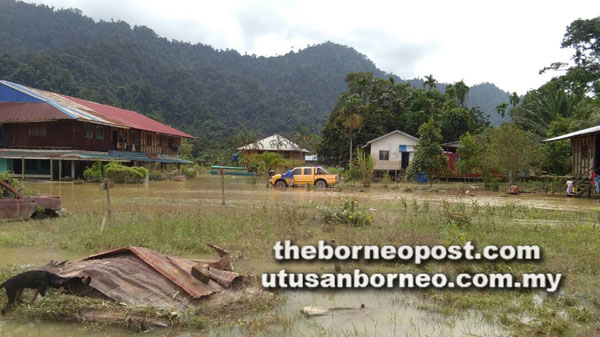