Sunday, September 25
You are at:Home»News»Nation»Gadget-addicted children could contract pseudo-autism – specialist 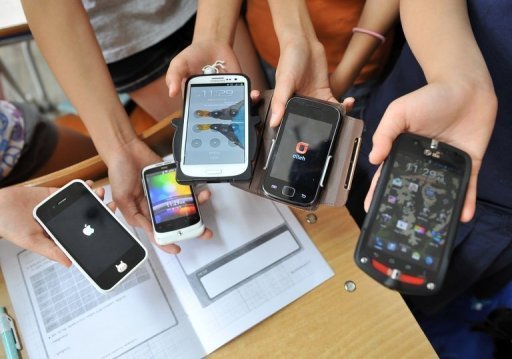 KUALA LUMPUR: Giving children aged between one and six to play with gadgets such as smartphones without exercising any control can make them vulnerable to mental disorders and ‘Pseudo-Autism’.

She said this could happen if children spent too much time playing with gadgets and watching television.

“Age one to six is a critical time in the development of children’s neurons, but when there is a lack of physical activity and interaction, it impedes the growth of their brain which should grow up to 90 per cent during the period,” she told Bernama after appearing as a guest on the Nine11 programme broadcast on Bernama News Channel here today.

She said neurons which were not fully developed or utilised would die, thus creating various complications for the children involved.

Dr Putri Afzan Maria said apart from Pseudo Autism, other complications which could occur included a failure to think sanely, having no creative thinking, being unable to interact and speak well, besides impeding the development of emotions and intellect.

“In a worst case scenario, it will put these children into a situation where they are unable to control their feelings or stress, causing depression,” she added.

Hence, she advised parents to control their children’s use of gadgets while helping them carry out other activities which were more appropriate for their age to stimulate the development of neurons, including emotional and intellectual development.

“Parents can still allow their children to use gadgets, but only for up to one hour per day for children aged one to three, and a maximum of two hours per day for those aged four to seven,” she said. – Bernama