Monday, February 6
You are at:Home»Business»Uber, Grab combines Southeast Asian businesses
For the freshest news, join The Borneo Post's Telegram Channel and The Borneo Post on Newswav. 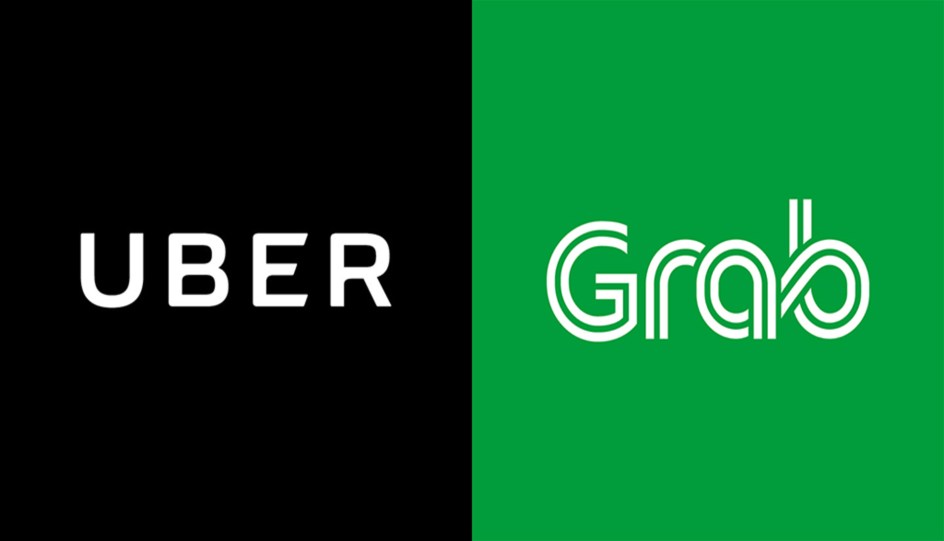 KUCHING: Uber Technologies Inc (Uber) has confirmed the sale of its Southeast Asian ride-hailing business to rival Grab today in a move that will affect 500 of its staff in the region.

“Dear team, I wanted to let you know that we have reached an agreement to combine our business in Southeast Asia with Grab.

“In exchange, Uber will get a 27.5 per cent stake in the combined company.

“Around 500 colleagues across the region will transition to Grab, and over the coming weeks we will help our customers move to Grab’s apps,” revealed Uber chief executive officer Dara Khosrowshahi in an email to staff released today.

“After investing U$700 million in the region, we will hold a stake worth several billion dollars, and strategic ownership in what we believe will be the winner in an important global region. That’s all because of you and what you have done.”

In the email, Khosrowshahi expressed his belief that “combining forces with Grab is the right thing to do for Uber for the long term.”

“Our growth and success in Southeast Asia would not have been possible without this amazing team. Your efforts to bring the benefits of ridesharing to millions of people across Singapore, Malaysia, Indonesia, the Philippines, Thailand, Vietnam, Cambodia and Myanmar have changed lives and transformed cities for the better — and this transaction doesn’t change that history.”

The Uber CEO further pondered if it was fair to ask whether consolidation is now the strategy of the day, given this is the third deal of its kind in the cab-hailing industry.

“The answer is no. One of the potential dangers of our global strategy is that we take on too many battles across too many fronts and with too many competitors,” he explained.

“This transaction now puts us in a position to compete with real focus and weight in the core markets where we operate, while giving us valuable and growing equity stakes in a number of big and important markets where we don’t.

“While mergers and acquisitions will always be an important value-creation tool for our company, going forward we will be focused on organic growth—growth that comes from building the best products, services and technology in the world, and re-building our brand into the mobility brand that riders, cities and drivers want to support and partner with.

This follows up on news earlier this month reporting Uber’s likely operational exit from yet another major market and hands a victory to Grab as it battles local competitor Go-Jek.

Uber faces fierce competition in Asia, not only from Singapore-based Grab but from Ola in India, and Chinese rival Didi Chuxing.

Grab, which launched in 2012, has poured money into expanding its regional fleet and now has more than 2.1 million drivers in Singapore, Indonesia, the Philippines, Malaysia, Thailand, Vietnam, Myanmar and Cambodia.

While ridesharing giant Uber is the largest firm of its kind with a presence in more than 600 cities, the US-based company has been rocked by scandals and is facing fierce competition from rivals in Asia and Europe.

Previous ArticleDoctor’s own diagnosis drives quest for a cancer cure
Next Article Employees of nine departments, agencies can apply for postal voting – EC