Tuesday, February 7
You are at:Home»News»Sarawak»Another rabies victim dies
For the freshest news, join The Borneo Post's Telegram Channel and The Borneo Post on Newswav. 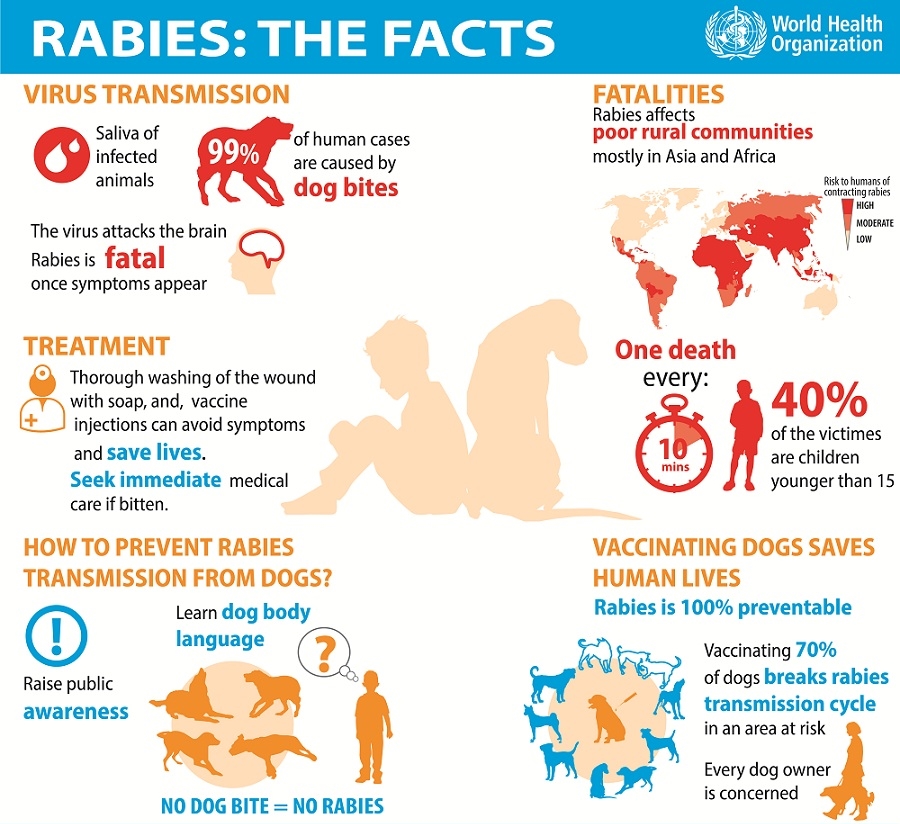 KUCHING: A 26-year-old man from Taman Sri Makmur, Bt. 6 Matang is the latest victim to have died from the rabies virus at the Sarawak General Hospital (SGH) on April 3.

In a statement from the Sarawak Disaster Management Committee, the State Health Department (JKNS) have confirmed that the victim have died from the virus after a laboratory test result was released on Thursday. (April 5).

The statement further revealed that the victim was bitten by a dog on Dec 23 last year, but he (victim) did not sought any treatment from a clinic.

The statement said the victim nursed his wound(s) using medicine which was bought at a local pharmacy.

In March 2018, the victim started to suffer muscle aches, numbness and headaches – upon which he decided to visit a private clinic on March 28 and 29.

On April 2, his condition worsened and the victim was brought to a government clinic who referred him to SGH on the same day.

According to JKNS, the victim were showing symptoms of hydrophobia, headache, hallucinations and weak limbs.

Since June 30 June, 2017 to April 5, 2018 the state have recorded eight rabies cases in Sarawak, of which seven have died and only one case has been discharged from hospital and treated at home.

As of April 5, 2018, there are 30 areas in five parts in Sarawak: Serian Division, Sri Aman Division, Kuching Division, Samarahan Division and Sarikei Division have been declared as a rabies infected area by the state government.