Friday, August 19
You are at:Home»News»12th Sarawak Election»Norah decides not to defend Tanjong Manis seat in GE14 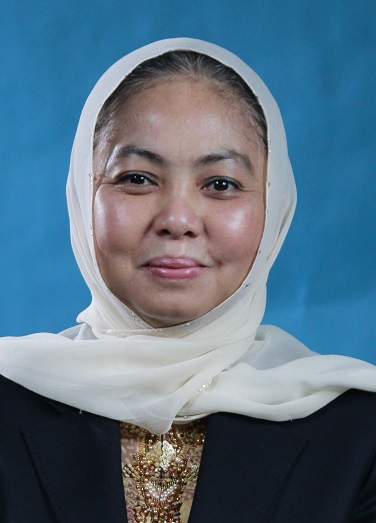 She stated she had told Abang Johari and Awang Tengah to exclude her from contesting in this GE14 due to health reason.

She thanked those who had been supporting her, and she apologised for any mistake during her two-term tenure as Tanjong Manis MP.

She also urged the constituents to accept and support the new candidate to be decided by Barisan Nasional soon.

“I pray that Sarawak BN will again win big and win with style. Let us give full support to our Chief Minister and Prime Minister. The BN support base in Tanjong Manis remain strong in all the villages, longhouses and settlements.

Norah is the daughter of the late Tun Abdul Rahman Yakub, former Head of State and former Chief Minister of Sarawak.

She was elected to the Parliament unopposed in the 2008 general election. In 2013, she won the seat by 10,964 vote-majority against a candidate from PAS.

With her not defending the seat, this means PBB will now have to find four new faces as candidates in this GE14.

The other two seats that will have new faces are Mukah, Betong and Puncak Borneo.