Saturday, August 13
You are at:Home»News»Sabah»Baby girl found at mosque 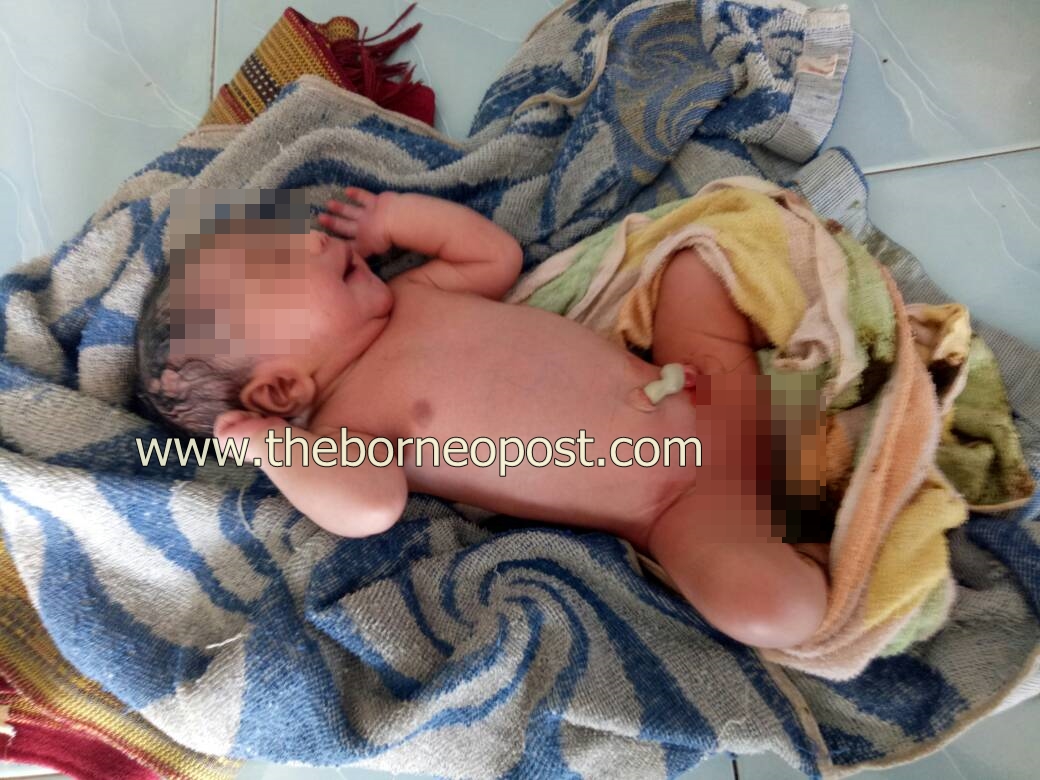 The newborn baby girl was found alive in a towel.

TAWAU: A newborn baby girl, weighing 2.75 kilograms, was found at the fence in front of Kampung Checkpoint mosque, Batu 38, Jalan Apas Balung here about 7.40am today.

District police chief ACP Fadil bin Hj Marsus said there is no physical injury on the baby’s body and she is healthy and in a stable condition.

She is now in the hospital ward for further observation.

The baby girl, believed to be born less than 24 hours, was found by a 36-year-old stall operator when she went to the mosque to sell nasi lemak.

She saw a package in front of the mosque and saw the baby with her umbilical cord still attached wrapped in a towel. The complainant then called the police at Bandar Sri Indah and the baby girl was sent to Tawau hospital.