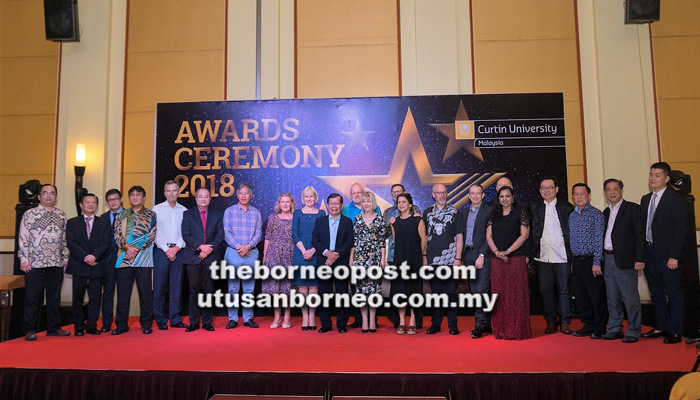 (Back row, from second right) Goledzinowsk and Mienczakowski in a group photo with the VIPs and award sponsors.

The event was held in conjunction with the university’s graduation ceremony, which had 682 graduates receiving their scrolls.

Curtin Malaysia, in a statement, said among the award recipients were 46 students who were inducted into the Vice-Chancellor’s List – created in 1991 to acknowledge and recognise outstanding performance by undergraduate students and promote an intellectual culture among students. 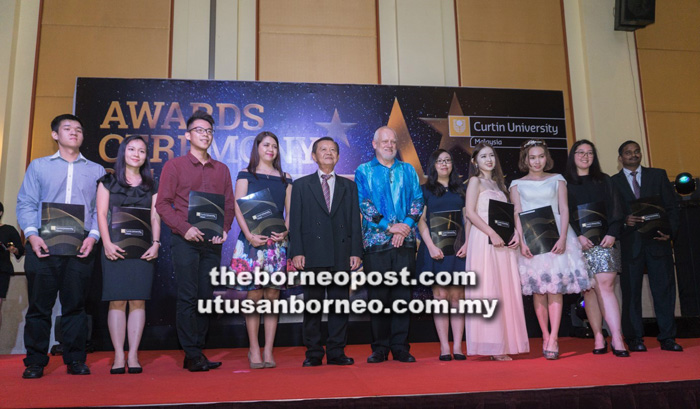 (From sixth left) Mienczakowski and Samling Group assistant general manager for group administration Andrew Wee with the recipients of the Samling awards.

Dr Chan, in his address, called upon the award recipients to always remain enthusiastic, to continue aiming high and pursue excellence in all that they do, set high goals and persevere through adversity, and above all, be open to the wonderful, unexpected opportunities that await them.

Curtin Malaysia president and chief executive Prof Jim Mienczakowski, meanwhile, thanked the award sponsors for their contributions, which was the highest ever this year and hoped that they would extend their support beyond awards sponsorship to other forms of philanthropy such as the funding of scholarships and bursaries, collaborative research, equipment and campus facilities.

The Australian High Commissioner to Malaysia Andrew Goledzinowski, was the guest-of-honour at the event. 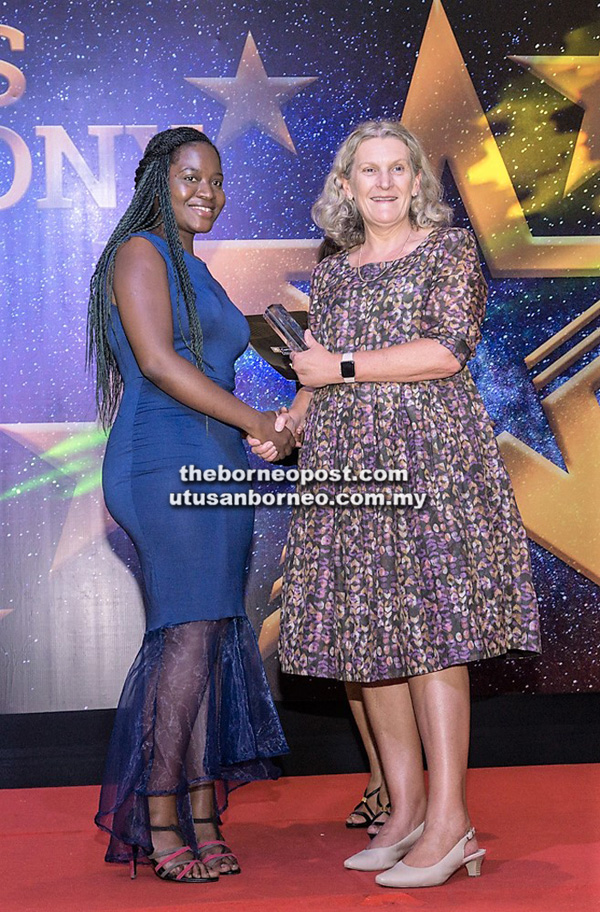 Previous ArticleParticipants go under the razor as Go Bald 2018 kicks off
Next Article Only 212,834 postal voters in GE14 — EC