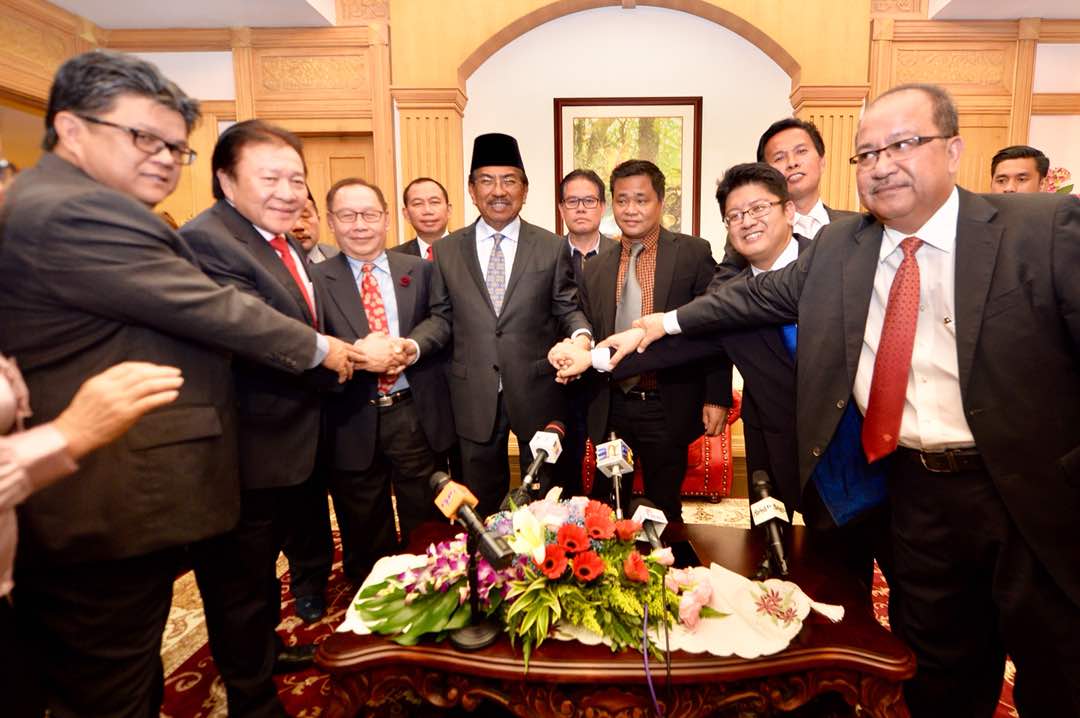 Sabah BN chairman Tan Sri Musa Aman said he was given the mandate by the 31 assemblymen to lead the State Government as the Chief Minister.

“We hope to seek an audience with the Head of State Tun Juhar Mahiruddin for us to swear in with the support from 31 assemblymen,” he said in a press conference at 2pm today.

He also denied that five BN assemblyman from Upko have joined Parti Warisan Sabah (Warisan) as all five elected representatives were with the coalition to form the Sabah State Government.