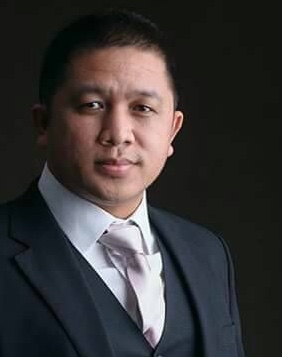 KOTA KINABALU: The appointment of Datuk Seri Shafie Apdal as Sabah new Chief Minister is constitutionally valid even though Tan Sri Musa Aman has not tendered his resignation letter.

Senior practising lawyer Hamid Ismail said that Article 7(1) of the Sabah State Constitution expressly stipulates that if the Chief Minister ceases to command the confidence of a majority of the members of the Legislative Assembly, then, unless at his request the Head of State (TYT) dissolves the Assembly, the Chief Minister shall tender the resignation of the members of the Cabinet.

“In the present situation, Warisan had more assemblymen than BN after six BN assemblymen agreed to join the Warisan coalition.

Hence, by virtue of the said Article 7(1), Musa has ceased to command the confidence of a majority of the members of the Legislative Assembly and he should have tendered his resignation,” explained Hamid.