Saturday, December 3
You are at:Home»News»Nation»Names of 433,000 PTPTN borrowers being removed from Immigration blacklist 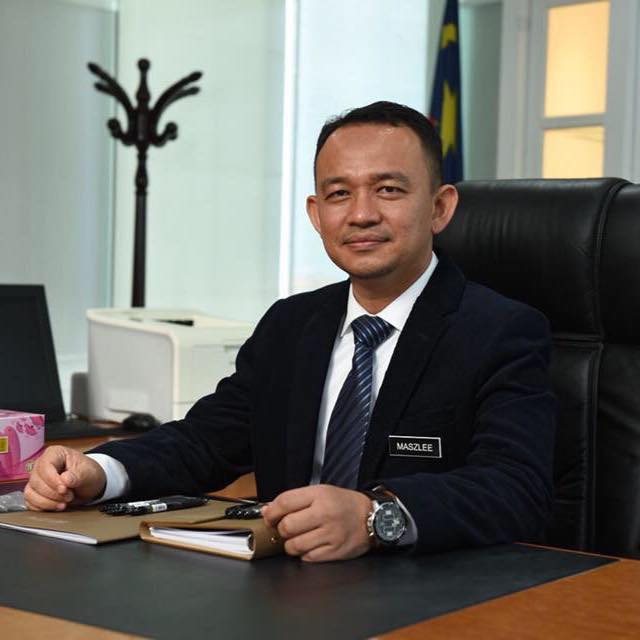 PUTRAJAYA: The names of approximately 433,000 borrowers of the National Higher Education Fund Corporation (PTPTN) are being removed from the Immigration Department blacklist beginning May 24 and the process is expected to be completed by June 15.

Education Minister Dr Maszlee Malik said more than a million borrowers had been blacklisted since 2000 but the names of 655,000 borrowers who had made their loan repayment had been removed from the list.

“I expect that all related matters will be solved before mid-June. I believe that the first promise related to the ministry will be fulfilled,” he said at the handing over of offer letter to enter public higher education institutions to the Sijil Pelajaran Malaysia (SPM) 2017 leavers here today.

On the promise that fresh graduates who earned below RM4,000 a month would be allowed to delay repaying their PTPTN loans, Maszlee said the ministry needed some time to find the best way to fulfill the promise.

“I will make the announcement when the time comes, before the end of the first 100 days of Pakatan Harapan administration,” he said.

Maszlee said the ministry had also set up a team to study the best way to implement the promise within 100 days without putting the interests of other people at stake.

“So we hope that the PTPTN borrowers can continue to repay their loans and be patient. Give us time to study and prepare the details,” he said.

On the status of PTPTN borrowers listed in the Central Credit Reference Information System (CCRIS), he said the names of the loan defaulters would be listed automatically in the CCRIS within 13 months after they graduated.

However, Maszlee said the ministry would review the issue and coordinate with CCRIS.

On repayment discount announced in Budget 2018 by the previous government, Wan Ahmad said it was still ongoing.

In another development, Maszlee said the ministry had set up a main committee to implement the Pakatan Harapan manifesto related to the ministry.

“I myself will chair this committee and I will call the first meeting next week,” he said.

Asked on the recognition for the Unified Examination Certificate (UEC) in the coalition’s manifesto, Maszlee said the matter would also be discussed by the committee.

“We will meet with the stakeholders,” he said.

On the PERMATA Programme, which had been moved from the Prime Minister’s Department to the Education Ministry, Maszlee said the ministry had set up a special task force to discuss the matter. – Bernama