Friday, January 21
You are at:Home»News»Sarawak»Several rural schools identified to be connected to power grid – Annuar 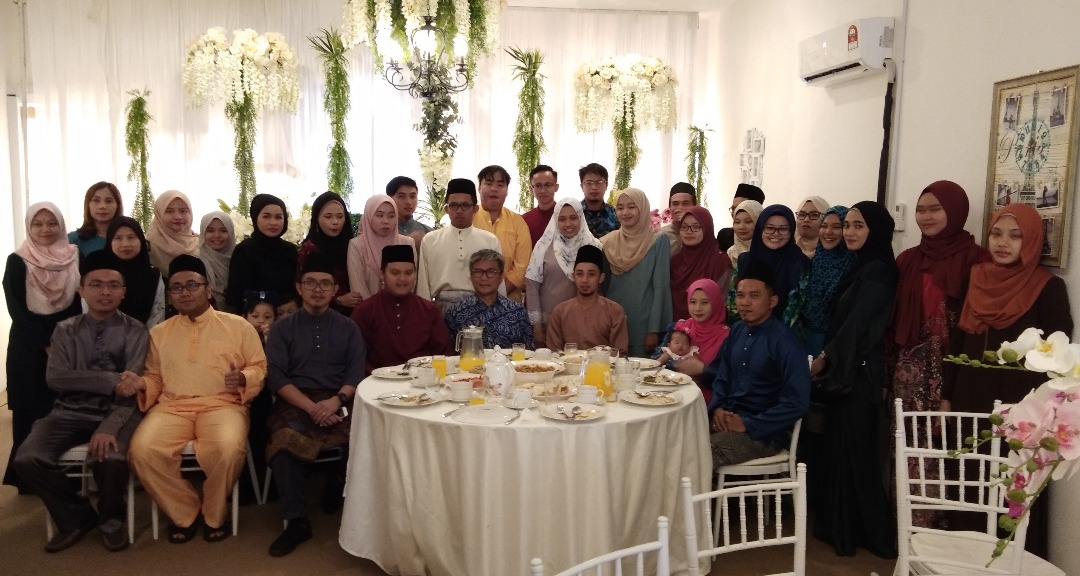 SIBU: Several schools in Sarawak near to power grid have been identified for electricity connection in stages, said Assistant Minister of Education and Technological Research Dr Annuar Rapaee.

He said these schools located just several kilometres from the grid, should no longer be depending on diesel genset for their power supply.

Dr Annuar, who is Assistant Minister of Housing and Public Health, however, explained that rewiring works in these schools need to be done first before making any connection to the grid.

“That is why rewiring needs to be done before it can be connected to the grid. This is the requirement of Sarawak Energy Berhad (SEB),” he told reporters after attending Sibu Bumiputera Graduate Association’s (PGBS) Hari Raya Open House at a local restaurant here today.

“Schools that can be connected direct to the grid – rewiring will be done accordingly,” the Nangka assemblyman reiterated.

Concerning the supply problem of diesel to schools, he disclosed that this had been resolved, adding that the issue was also highlighted during their meeting with Education Minister Dr Maszlee Malik last Friday (June 22).

Some rural schools have received diesel supply in time to meet the needs when school re-open tomorrow.

To a question, he revealed that he did not have the figure off-hand on schools in the state that still depend on genset for their source of power supply.

On June 15, it was reported that more than 40 primary and secondary schools here and in Limbang Division have been hit by diesel shortage – some over 10 days ago – as the appointed contractor has fallen behind in stocking up fuel tanks.