Saturday, January 16
You are at:Home»News»Sarawak»Curtin Malaysia ranks 20th place in QS Top 50 Under 50 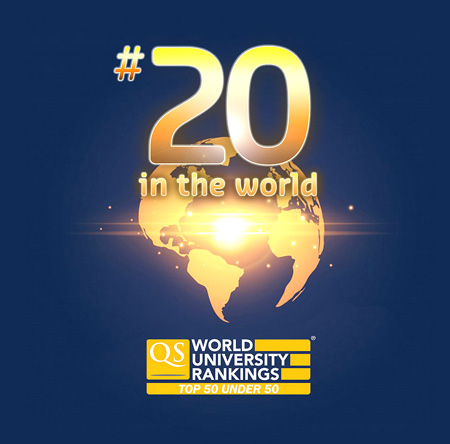 Curtin University is ranked 20th among the world’s young universities according to QS World University Ranking.

MIRI: Curtin University has been ranked 20th among the world’s top young universities in the 2019 edition of QS Top 50 Under 50 ranking, which measures the world’s best universities under 50 years of age.

Curtin Malaysia’s pro vice-chancellor, president and chief executive Professor Jim Mienczakowski said he was glad Curtin continues to establish itself as a leading young university on the world stage.

He added that Curtin Malaysia, its largest international campus and global hub in Asia, is proud to be a part of a global university with campuses in Australia, Malaysia, Singapore, Dubai and Mauritius, as well as course delivery through more than 90 partner institutions worldwide.

“As Curtin Malaysia prepares to mark its 20th anniversary next year, Curtin University’s upward trajectory in the world rankings augurs well for the campus’ standing as the highest-ranked global university campus in Borneo and the largest Australian international campus in the world,” said Professor Mienczakowski.

Curtin’s global reputation has risen in recent years and is now ranked in the top one per cent of universities worldwide in the Academic Ranking of World Universities (ARWU) 2017 and recently rose to 250 in the world in the QS World University Rankings 2018-19.

It was also listed the 68th university under 50 in the world in the 2018 Times Higher Education (THE) Young University Rankings, up from 84th position last year, and received a five-star overall excellence rating in the QS Stars rating.

In addition, Curtin’s worldwide focus has ranked it one of the world’s most international universities in 2016 by Times Higher Education. 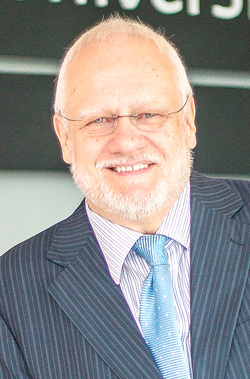 Curtin Malaysia has maintained its outstanding Tier 5 (Excellent) rating in the Malaysian Rating System for Higher Education Institutions (Setara), and a similar rating for its engineering programmes in the discipline-based D-Setara in 2017. It is the only university rated for engineering excellence in East Malaysia.

“With over 4,000 students from over 50 different countries and internationally-recruited staff from some 15 countries, Curtin Malaysia offers an international and cross-cultural learning environment in a unique Malaysian setting.

“It charges affordable Malaysian fees for courses identical to Curtin Australia. Students at Curtin Malaysia get the same education and learning experience as their counterparts at the main campus in Perth,” he added.

As part of a global university, students have the choice to study part of their courses, complete their undergraduate degrees, or pursue postgraduate study at another Curtin campus.

“Upon graduation, they will join an active network of over 215,000 Curtin alumni spread across the world,” said Professor Mienczakowski.

Enrolment for Curtin Malaysia’s July/August (Semester 2) intake is now open. Interested students may enquire about courses by logging into bit.ly/2iPcTOL, or at courses.curtin.edu.my.