Tuesday, September 28
You are at:Home»Business»Malaysia to maintain status quo on monetary policy direction 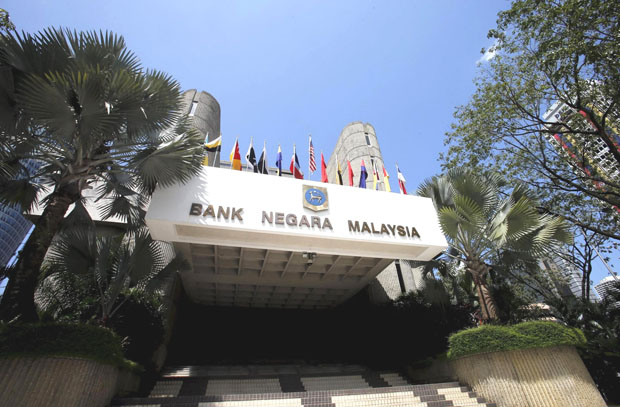 Analysts say BNM is expected to adopt an accommodative stance and retain the overnight policy rate of 3.5 per cent this year. — Reuters photo

Kenanga Investment Bank in its economic viewpoint report said Bank Negara Malaysia (BNM) is expected to adopt an accommodative stance and retain the overnight policy rate of 3.5 per cent this year.

“It is on the basis of ensuring capital market stability and ample liquidity as well as support growth,” it said.

Meanwhile, it also pointed out that broad money supply had slowed to 5.5 per cent in May from 6.2 per cent in April, due to a sharp moderation in net foreign assets.

However, on a month to month basis, it recorded growth of 0.2 per cent on higher claims on government and BNM loans extended to the private sector.

As for narrow money, the growth moderated to a 15-month low at 6.7 per cent year-to-year in May as demand in deposits shrunk for the fifth consecutive month.

Loan growth on the other hand, remained on an uptrend in May, at an eight-month high following higher loans extended for the purchase of securities, fixed assets excluding land and building, as well as working capital.

The report also stated that according to BNM, banks liquidity and funding post the 14th General Election remained conducive to supporting financial intermediation.

“Reflecting a relatively healthy banking sector, the loan-to-fund and the loan-to-fund-and-equity ratios stood at 83 per cent and 72.5 per cent respectively, with all banks recording levels above the transitional minimum regulatory requirement of 90 per cent,” it said. — Bernama