Tuesday, March 2
You are at:Home»News»Sabah»Native Certificates only for eligible applicants – minister 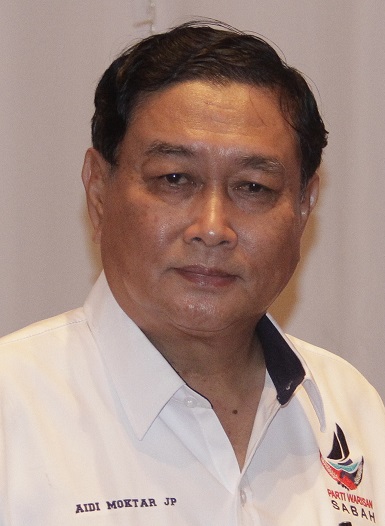 KOTA KINABALU: The issuance of Native Certificates will only be made to eligible applicants, said Law and Native Affairs Minister, Datuk Aidi Mokhtar at the State Legislative Assembly.

He said the eligibility was in accordance with the Definition Ordinance (Definition of Natives) Cap 64 and approved by the Native Status Validation Committee.

He also said his ministry would study the definition of natives and make proposals to the government to amend it if that was found suitable.

Meanwhile, he explained that the establishment of the new ministry was in line with the new government’s strategy to fulfill its manifesto and promise to the people.

He said the duties of the ministry were to draft laws, to update existing native laws, to protect the government and people of Sabah, to represent the state government in national and international legislative organisations, and so on.

He also said the creation of the ministry entailed the absorption of departments and agencies that were formerly under the Chief Minister’s department and Local Government and Housing Ministry.

He said his ministry had proposed for the creation of a court system and structure for the Native Court so that it could be at par with those of the Civil and Syariah courts.

He said it was proposed that the Native Court would consist of the Lower Courts (district), High Courts, Appeals Court and Special Appeals Court.

He also said his ministry would ensure that those hearing the cases at the Native courts had the academic qualification and expertise to be in their position.

He added that his ministry would also carry out training programmes by recognised experts both locally and from abroad.