Tuesday, March 2
You are at:Home»News»Sabah»Ministry to re-evaluate contracts awarded for the Pan Borneo Highway project 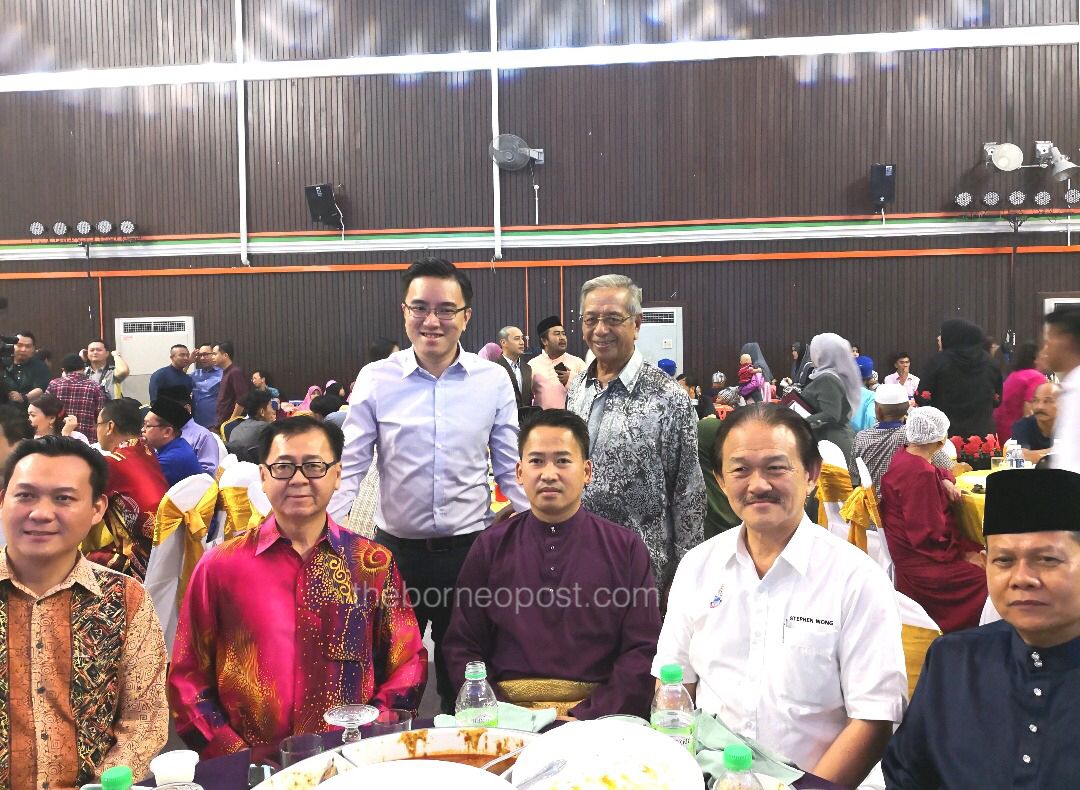 KOTA KINABALU: The Ministry of Infrastructure Development will re-evaluate contracts awarded for the Pan Borneo Highway project, as well as restructure its management.

Minister Datuk Peter Anthony said thorough checks will be conducted to ensure contractors deliver as promised, adding that improvements will be made, if necessary.

“At the Ministry level, we are looking at ways to restructure because we see that the Public Works Department (JKR) has no role in monitoring the Pan Borneo project, which is odd.

“Instead, the project is overseen completely by appointed consultants, which cost the government more than RM700 million and a few hundred millions more for land compensation.

“To look into these matters, the Ministry has instructed for a committee to be established,” he said, at the JKR Hari Raya open house, today.

Peter emphasised that whatever improvements made are aimed at preventing the government from spending unnecessarily on the project, adding that after evaluations are done, the government is expected to save approximately RM1 billion and the Pan Borneo Highway should still be completed as scheduled.

Furthermore, action will be taken against contractors who do not comply with deadlines, including terminating contracts and replacing them.