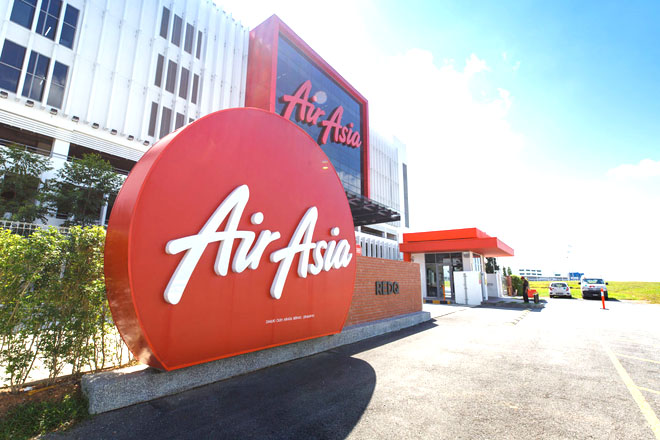 The four weekly flights will commence on November 2, 2018.

In a press statement, AirAsia head of Commercial Spencer Lee, said: “Kota Kinabalu is one of our largest hubs after Kuala Lumpur and we are committed to grow it further by expanding our network to more local and international cities.

“We recently launched direct flight from Kota Kinabalu to Bangkok, and we are delighted to connect Sabahan to Macao and the Pearl River Delta. With Sabah strategically located in the northern part of Borneo island, we hope to bring the world to Sabah by linking Sabah with Asean, North Asia, Australia and beyond.

“This year itself we have flown more than 6.7million passengers to and from Sabah with 281 weekly flights.

“With the increase of flight connectivity, we aim to boost the tourists arrival and contribute in growing the local economy.

“We are also exploring the opportunity to promote local brands and products through our e-marketplace, OURSHOP.”

Best known globally as ‘The Vegas of Asia’, Macao is a vibrant city offering 25 world historical heritages. The city blends Portuguese culture with traditional Chinese traits, making it a unique destination to visit.

AirAsia is offering special introductory all-in-fares from Kota Kinabalu to Macao from RM129.