Friday, September 30
You are at:Home»News»Sarawak»Demand for houses great, but many potential buyers do not qualify for loans 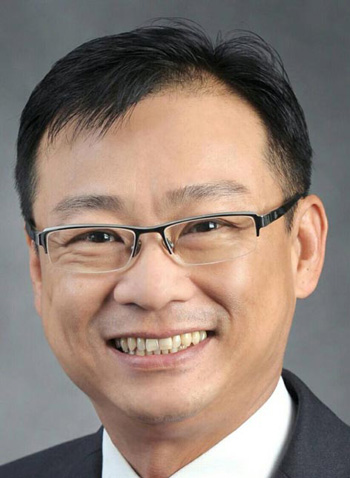 KUCHING: Demand for houses is there but many potential buyers do not quality for bank loans.

The property overhang in Sarawak comprised mostly costly houses such as semi-detached units and luxury apartments, he added.

“According to the National Property Information Centre (Napic) 2017 property report, the overhang of properties in Sarawak in 2016 was 570 units and in 2017 was 1,358 units, more than double the number of unsold properties in 2016,” Sim said when asked if there was a glut of houses in Sarawak.

The Edge recently reported that despite the glut in properties in the nation, houses were still not affordable to many people.

When asked to reconcile the link between glut and affordability or to address this peculiar issue in Sarawak, Sim said that people had to understand the core problem.

“All or 99 per cent of house buyers would need a bank loan to buy a house. The eco system of most housing development is the tripartite relationship of
the developer, purchaser and bank. So when a bank doesn’t want to lend there will be no transaction; no houses are bought or sold.

“The bank lending guideline, which is controlled by Bank Negara, has used the proven income as declared to Income Tax as the amount for the basis of lending. The guideline doesn’t take into future income increments, and side income from second jobs among other things.

“Because of this, there is now a lot of demand for houses but the potential purchasers cannot qualify for loan, which makes the housing demand to drop thus creating many unsold units.

As part of the industry players’ efforts to ease the situation, developers are now delaying new launches and also building smaller units with prices within the affordable range of RM300,000 to RM400,000 per unit.

The new federal government has also announced that bank lending guidelines for first-time home buyers would be amended to ease lending, but this has yet to be implemented, said Sim.