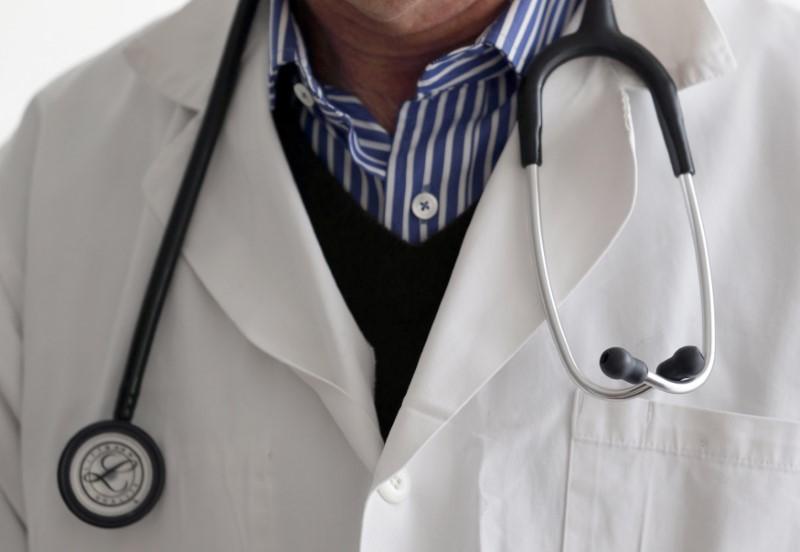 KUCHING: The move to increase the consultation fees of general practitioners in private hospitals is seen as too drastic and warrants a review.

Sarawak’s Minister for Public Utilities Datuk Dr Stephen Rundi Utom said at this juncture it is not justifiable to further burden the people with substantial raise in the consultation fees by general practitioners.

“They (the people) are already facing several raises of other essentials that are causing more hardship especially among the working group and urban people. The federal government must be sensitive towards their predicaments,” said Dr Rundi, who is Kemena assemblyman and a Parti Pesaka Bumiputera Bersatu (PBB) strongman.

The Ministry of Health (MoH) has planned to increase such consultation fee from RM10 to RM35 to RM35 to RM125 depending on the complexity of the case before the private hospitals’ general practitioners.

United People’s Party (UPP) secretary-general George Lo believed that the minimum fee should be maintained at RM10 to give doctors the latitude to charge less in proper deserving cases.

He said the maximum fee can be increased but not to RM125 which is even higher than current specialist consultation charges.

“A more reasonable maximum would be in the region of RM60, which is below standard specialists charges.

“Given the current economic situation in Malaysia, it is not justified to have such sudden massive increase even though we must take into account that there has been no increase for more than 10 years,” he stressed.

On the other side of the political divide, Sarawak DAP Youth secretary Dr Kelvin Yii opined that the Ministry of Health should properly review the proposed revision of general practitioners’ fees.

“While I understand there is need for a revision since the last revision was done in 2006, all revisions must be done based on the current needs and situations of the people.

“I also understand the need to strengthen the Primary Care facilities, especially the need to ‘decentralise’ from the tertiary hospitals to the different clinics that are better located in the different areas of the community.

“However, I urge the Ministry of Health to properly review this policy and most importantly the calculation of the fees should be transparent and reasonable and not be a burden to the general public,” he said, adding that he will bring this matter up in Parliament.