Wednesday, October 5
You are at:Home»Business»El Nino could affect plantations by year end 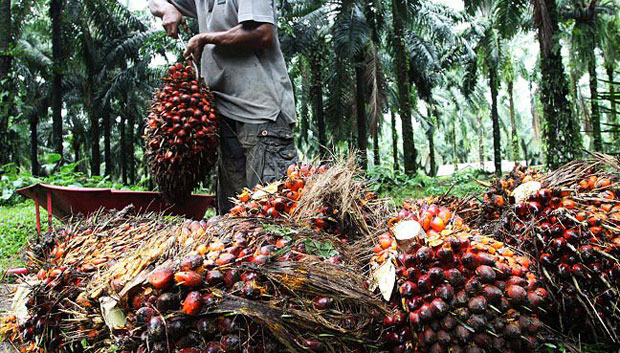 KUCHING: A possible return of the El Nino cycle towards the year end could impact planters going into 2019.

According to the resarch arm of Affin Hwang Investment Bank Bhd (AffinHwang Capital), El Nino could make an appearance towards year-end based on statistics from the US National Oceanic andf Atmospheric Administration (NOAA) in its climate advisory report.

“There is a 60 per cent chance for El Nino to make an appearance during the fall and this rises to about 70 per cent by winter 2018/19,” it forewarned in a sector report yesterday.

The El Nino-Southern Oscillation (ENSO) cycle can greatly influence the global weather, as these cycles can alter the normal weather patterns and surface temperatures, which can cause major disruption to the world’s agricultural production and supply.

This was below MIDF Amanah Investment Bank Bhd’s (MIDF Research) forecasts of 1.70 million MT and consensus’ 1.65 million MT, likely due to the lingering effect of El Nino in 2015 and La Nina in 2016/2017 in Sabah.

“While the August-October period is typically a peak production season, we believe September’s output would fall short of its five-year average production of 1.85 million MT,” it said in a separate note.

“From our channel checks with planters, we gather that there has been a change in cropping patterns in Sabah plantations, due to El Nino and La Nina as noted. This has adversely affected pollination and fruit sets, resulting in weaker-than-usual production for the past few months.

“However, most of the planters said that the effect is already subsiding, and production is likely to pick up in the coming months. As such, we believe this year’s peak production period would take place in October-November; and we forecast September output to increase nine per cent m-o-m to 1.77 million MT.”

“Palm oil production grew by eight per cent m-o-m to 1.62 million tonnes in August. However, a closer look shows that August production represents the fourth y-o-y decline in production as it was down 10 per cent y-o-y.

“This confirms our previous belief that the tree stress period has started.”