Thursday, January 21
You are at:Home»Business»Malaysia’s inflation to gradually rise after SST implementation 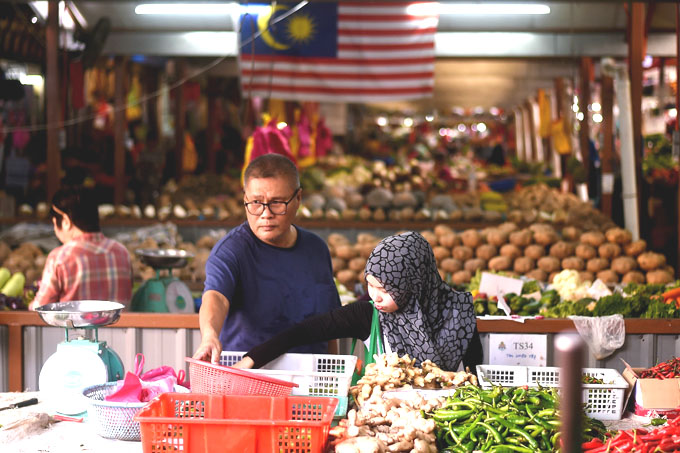 Analysts believe the impact of the new SST will likely be from October onwards, and some prices of goods increasing due to sales tax as well as six per cent services tax. — AFP photo

KUCHING: Malaysia’s inflation has been projected to gradually rise after the implementation of the sales and service tax (SST) beginning September 2018.

The research arm of Kenanga Investment Bank Bhd (Kenanga Research) expected inflation to gradually rise after the implementation of the SST in September along with the impact of a weaker ringgit which could result in higher input cost.

“However, the impact would be partly mitigated by fuel subsidies,” Kenanga Research said.

Meanwhile, Affin Hwang believed September’s inflation will likely trend slightly higher, but will be moderate, as some goods prices remained unchanged while some business owners have also stocked up products up to a month.

“However, we believe the impact of the new SST will likely be from October onwards, and we may see some prices of goods increasing due to sales tax as well as six per cent services tax.

“Nevertheless, we believe the inflationary pressure from the reintroduction of SST will be manageable, and we expect inflation to be about 1.5 per cent average this year,” the research firm said.

On another note, Affin Hwang highlighted that the stance of the country’s monetary policy will remain accommodative.

The research firm maintained its view that Bank Negara Malaysia (BNM) will likely keep its overnight policy rate (OPR) at 3.25 per cent throughout 2018.

Kenanga Research also expected BNM to keep its policy rate on hold at 3.25 per cent in the interest of supporting domestic demand as external factors are expected to weigh on Malaysia’s economic growth.

On its consumer price index (CPI) projections, the research arm maintained its growth forecast of one to 1.5 per cent for this year, compared to 3.7 per cent in 2017.