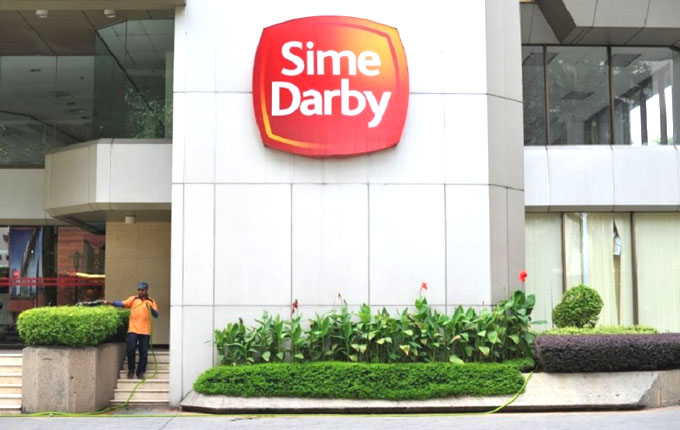 SDP has streamlined the minimum wage for all its workers throughout the company’s operations in Malaysia, in anticipation of the new national rate that the government will enforce in January 2019. — AFP photo

KUALA LUMPUR: Sime Darby Plantation Bhd (SDP) has streamlined the minimum wage for all its workers throughout the company’s operations in Malaysia, in anticipation of the new national rate that the government will enforce in January 2019.

“With immediate effect, SDP’s plantation workers in the states of Sabah and Sarawak will now benefit from a wage structure that is equal to their counterparts in the Peninsular.

“The decision effectively raises their current minimum wage to RM1000 per month, matching the minimum wage currently enjoyed by workers in Peninsular Malaysia as stipulated under the law,” it said in a statement yesterday.

SDP said under the Minimum Wages Order 2016 made in pursuant to the National Wages Consultative Council Act 2011, the minimum wage rate for Sabah and Sarawak is currently set at RM920 per month.

Executive deputy chairman/managing director Tan Sri Mohd Bakke Salleh said SDP supports the government’s latest decision on the national minimum wage and was looking forward to implementing a new rate of RM1,050 when it comes into force in January.

“In the meantime, and in conjunction with the Malaysia Day celebration, we have decided to standardise the current minimum wage of RM1,000 across all our operations in Malaysia.

“Being in a labour-intensive palm oil industry, SDP is cognisant that employees are our greatest asset. By standardising wages throughout our operations, we hope the equitable income opportunity will help to attract more workers to join our Sabah, Sarawak operations.

“This is also a fitting gesture from the company towards our workers, especially those in Sabah and Sarawak, in the spirit of unity marked by one of our nation’s historic occasions,” he added.

In addition to their current minimum wage, plantation workers at SDP operations throughout the country are also enjoying productivity-based income incentives, as well as many other free and subsidised benefits provided by the company.

These include, among others, free accommodation, potable water, supply of rice, subsidised electricity, free medical treatment for employees and their immediate dependants, and various amenities such as school bus transport for employees’ children and recreational facilities. — Bernama