Tuesday, November 29
You are at:Home»News»Sarawak»Dismay over indiscriminate littering at Sibu Town Square 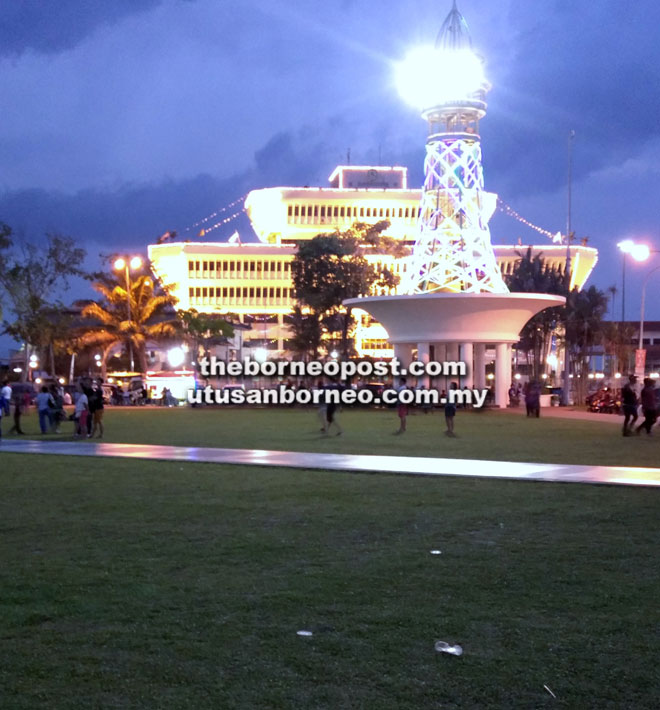 She lamented that despite the council providing refuse bins for the convenience of the public, these were not utilised.

“(It is) so sickening to see rubbish everywhere at both (phases of) Dataran Tun Tuanku Bujang.

“It is everyone’s duty to promote cleanliness and hygiene (of the town) … not relying on SMC alone,” Rogayah bemoaned when asked to comment on the littering at these public places.

An observation at Dataran Tun Tuanku Bujang Phase One on Saturday night noted rubbish such as sweet wrappers, used tissues and empty drink containers among others strewn around.

For the record, from Jan 1 till Sept 18 this year, a total of 671 compound notices were issued by the council for littering.

Rogayah had said the littering of cigarette butts accounted for 322 of the 671 cases, or almost half of the total offences.

Meanwhile, during a recent full council meeting, SMC chairman Datuk Tiong Thai King said they were mulling taking action provided for under the Offenders Compulsory Attendance Act 1954 on litterbugs here who defaulted on their compound payment, to carry out community service.

According to Tiong, the types of the community service that could be imposed were to sweep litter at the council’s buildings or parks, or to clean or wash the
council’s public toilets, among others.

Previous Article800 participate in Silent Run for deaf
Next Article US slaps more trade tariffs on China, UK set to leave EU in 2019