Saturday, October 1
You are at:Home»News»Sarawak»Child-centred education system with no public exams until Form 5 – Fatimah 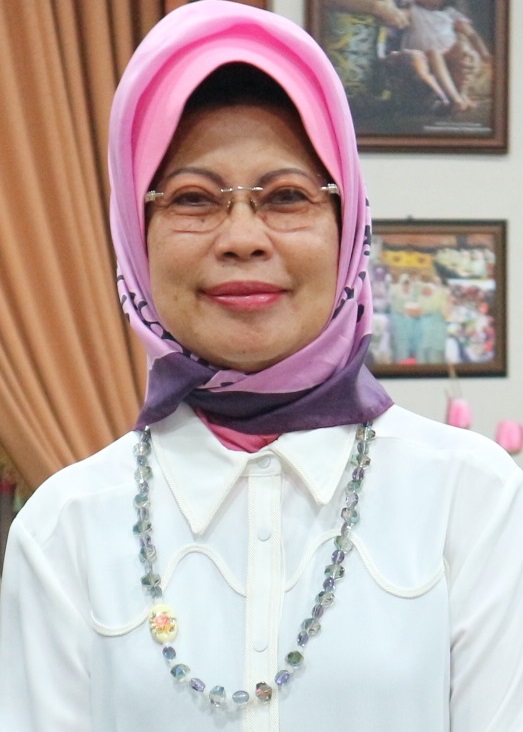 MIRI: PBB Wanita chief Dato Sri Fatimah Abdullah has proposed a holistic and pragmatic approach to our education system that will have no public exams until Form 5 for Malaysian students and a university entrance examination adopted in the national education system review.

Fatimah,  who is  the Minister of Welfare, Community Well-being,  Women, Family and Childhood Education in Sarawak, said this proposal is in response to the statement made by Prime Minister Tun Dr Mahathir Mohamad on what needs to be done to improve the country’s education system.

Tun Dr Mahathir made the statement during a dialogue at the Asia Society in New York.

“I totally agree that there should be  a review our Education system but it should not change for changing sake but based on need, “ she told The Borneo Post in an exclusive interview.

The Malaysia premier said the system needs to be revised to make English more widely used as it is a universal language, and to instil noble values among our children as the teaching of such values play a very big role in the development of our society.

Noble values such as the respect for differences in a multicultural and multiracial multi-religious Malaysia should be vital for not only students, but for every Malaysian citizen.

That being said, Fatimah added that Bahasa Malaysia should not be neglected and that the outcome of the national education system should produce students who are proficient in both languages.

Malay as the language of unity in our multi-racial country and English as our universal lingua franca.

“The outcome should also be students with 21st Century skills, critical and creative thinking skills, problem solving skills and ICT-competency, “ she added.

The minister, who was a former educationist before taking up politics, expressed her desire to see the Malaysian education system evolve into a child-centred system where it develops and supports a child’s learning and progress instead of being overtly result-oriented.

Assessments should be school-based and not for ranking purposes in the classroom, they should be able to show how much learning progress a child has had and how we can better enrich that learning.

This is especially important for early childhood education.

“The focus is the child learning and wellbeing right from pre-school to Form 5, and  early childhood education must be considered as an integral part of the national Education System.

“Brain development rate is highest below 5 years-old, so quality nurturing and educating at this stage lays the foundation for quality human capital of the future,” she pointed out.

She added that physical activity should also become an important aspect of education as it is through active play, PE lessons, and organised sports participation during early childhood that we can help reduce sedentary behaviours in our young.

Besides this, Fatimah also disagreed with school based assessment results to be sent to state and ministry of education, saying it involved unnecessary paperwork and workload for teachers.

“The schooling process must be meaningful for students and teachers as well. It becomes meaningful to students when their learning and wellbeing  has been given ample focus by their teachers,” she commented.