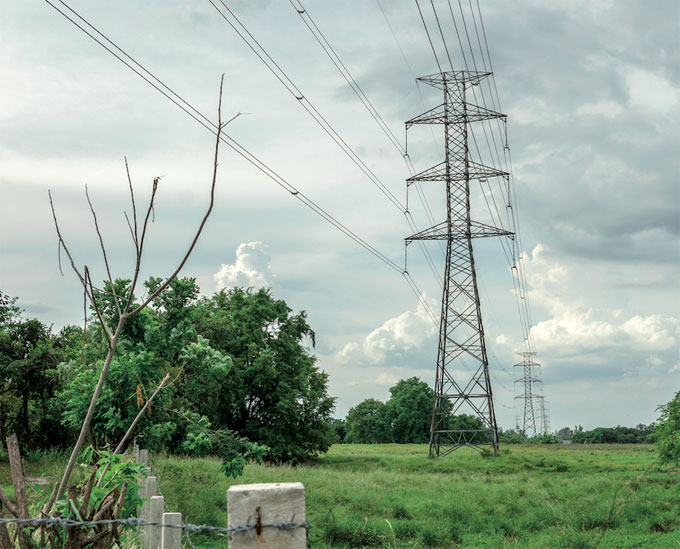 The transition was formally undertaken on September 26, with the creation of the Independent Electricity Market Operator of the Philippines (IEMOP) in line with the aim of the Electric Power Industry Reform Act – passed in 2001 – to establish a “strong and purely independent regulatory body and system to ensure consumer protection and enhance the competitive operation of the electricity market”.

The objective of the IEMOP is to provide a reliable and secure electricity supply at affordable and reasonable prices while guaranteeing a transparent, free and competitive power market, according to the Department of Energy (DoE).

Established in 2006, the WESM functions as the platform for buyers and sellers to trade electricity as a commodity, with prices based on supply and demand. Before being handed over to the IEMOP, operation and governance of the WESM came under the remit of the Philippine Electricity Market Corporation.

As well as operating the WESM, the IEMOP is tasked with facilitating the registration and participation of generation firms, distribution utilities, directly connected customers or bulk users, suppliers, and contestable customers on the spot market.

The IEMOP also determines the schedules of generating units that supply electricity to the grid – alongside the corresponding spot market prices of electricity – and manages the metering, billing, settlement and collection of spot trading funds.

Though fully autonomous, the DoE and the Energy Regulatory Commission will retain an oversight role in the marketplace, serving as the monitoring authorities for regulatory compliance by the WESM and ensuring that no breaches of governing codes or anti-competitive behaviour take place.

EGs and SGFs mandated to register at WESM

Just prior to its being hived off from direct DoE control, the WESM’s authority was expanded, giving it greater power and oversight functions over private-sector self-generating facilities (SGFs) and certain types of embedded generators (EGs) – the latter being generating units that connect to the grid via a distribution utility.

Under the terms of a directive issued at the end of August, businesses with SGFs or EGs with a maximum stable load of 10MW on the Luzon grid or 5MW on the Visayas and Mindanao grids will be required to register with the WESM and cooperate to ensure they meet the standards required to feed into the grid.

The new requirement also expands the generation capacity the IEMOP can call upon and increases opportunities for smaller, stand-alone producers to sell capacity.

Although officials have said the newly formed IEMOP will help boost competition in the power market and thus potentially reduce tariffs, an increase in overall electricity rates has been recorded in recent months, contributing significantly to high inflation this year, which rose from 3.8 per cent in January to 6.7 per cent in September, according to the Philippine Statistics Authority.

There will also be incremental increases in costs resulting from the government’s tax reform programme, Francis Saturnino Juan, president of the IEMOP, told a seminar at the end of September, predicting that new taxes on fuel could see prices pushed up by P0.1111 ($0.002) in 2019 and 0.1311 pesos (US$0.0024) per kWh in 2020.

These upticks could be further inflated if the upstream sector does not maintain the flow of new investments in generation capacity.

“If there is a comfortable cushion between the offered capacity and the demand, prices tend to be stable,” Juan said. “But every time there is a rise in demand or a reduction in supply, the buffer reduces and there is a corresponding spike or increase in prices.”

Indeed, while there is a supply cushion in key markets such as Luzon, this will be eroded by 2022 unless new investments in generation capacity are made, according to recent DoE projections, with demand forecast to rise by 4.9 per cent annually. In Visayas the supply margin has almost been eliminated.