Tuesday, November 24
You are at:Home»Business»China ranks as largest foreign investor in manufacturing sector 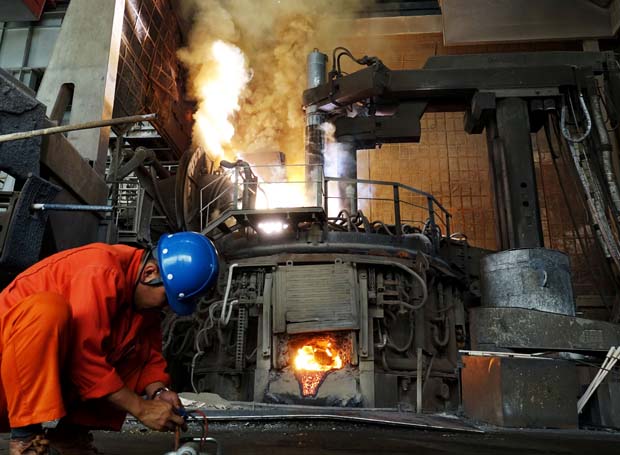 KUALA LUMPUR: China is ranked as the largest foreign investor in Malaysia’s manufacturing sector from January to June 2018, with investments of US$1.6 billion (US$1=RM4.19).

The Malaysian Investment Development Authority (MIDA) said China also came up top in 2017 and 2016, with investments totalling US$949.4 million and US$1.1 billion, respectively.

MIDA chief executive officer Datuk Azman Mahmud said the increasing investments from China into Malaysia in recent years was due to the Belt and Road Initiative (BRI) introduced in 2013.

“These investments are also a collaboration with China’s Outbound Investment Strategy that encourages Chinese companies to venture abroad to become multinational corporations,” he told reporters yesterday.

Azman said this after hosting a delegation from the China Entrepreneur Club (CEC) at MIDA Headquarters here. The CEC delegation had held a meeting with the Prime Minister Tun Dr Mahathir Mohamad in Putrajaya yesterday.

CEC is the premier business leader platform in China which was founded in 2006 by an elite group of Chinese entrepreneurs with the objective to promote business integrity,
economic and social sustainability.

“We share China’s view that the best way to face the global economic headwinds is to increase cooperation, and create mutually beneficial and sustainable growth through trade and investments,” said Azman in his welcoming remarks to the delegates.

He said MIDA would want to work closely with the CEC and high net-worth individuals to encourage them to explore Malaysia as their preferred investment destination in Asean.

“Malaysia and China has been enjoying a long standing bilateral relationship, developed for more than four decades,” he said.

Azman said investments from China were focused on Asean — Malaysia, Singapore, Vietnam, Myanmar and Cambodia, compared to other continents due to many similarities especially in terms of culture and language. — Bernama

Previous ArticlePTPTN: Scheduled deductions from salary of RM2,000 and above
Next Article 80 pct of projects under MPP completed – Lo