Sunday, November 27
You are at:Home»Business»Calmer O&G environment should drive up prices 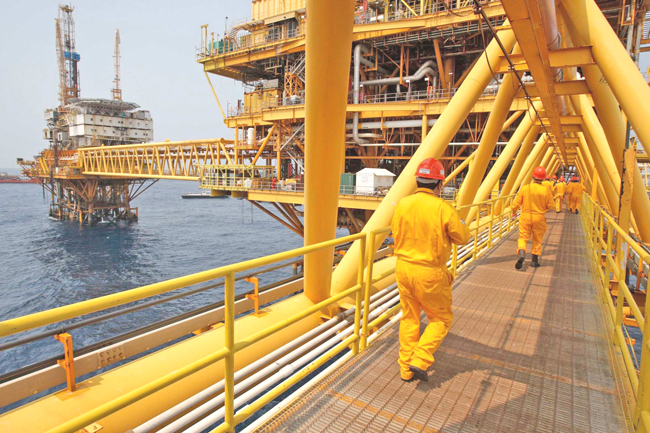 KUCHING: The calmer operating environment in the oil and gas (O&G) sector should drive up oil prices, analysts observed.

In a report, the research arm of AffinHwang Investment Bank Bhd (AffinHwang) noted that a total of 1.2 million barrels of oil per day (mmbpd) will be removed from the oil market for six months from January 2019 onwards, representing 1.2 per cent of the total supply.

It also pointed out that the Organisation of Petroleum Exporting Countries (OPEC) members pledged to cut 800,000 bpd of output, while the rest of countries including Russia with a lion’s share, will cut 400,000 bpd.

“We view this news positively, as it improves supply and demand dynamics, while injecting renewed optimism into the market. We expect Brent oil price to trade in the range of US$70 to US$75 per bbl moving into 2019,” it opined.

Meanwhile, AffinHwang said, the recent trade truce between US and China to bridge their differences on the trade talk supports its stronger oil prices thesis moving into next year as world demand is perceived to be stronger and is expected to peak only by 2020. All in, the research team maintained its ‘overweight’ call on the sector.