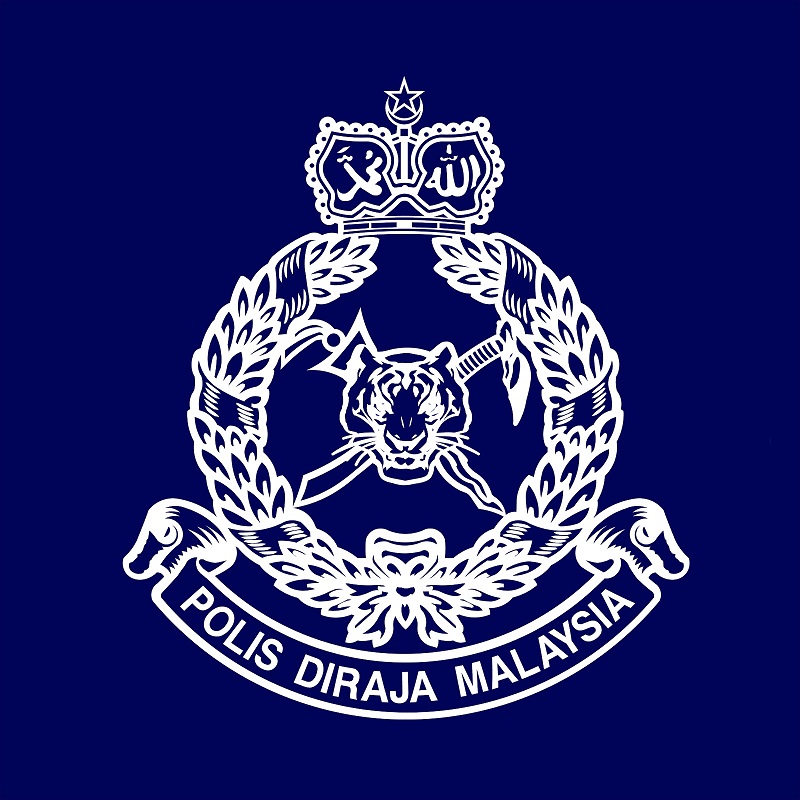 KOTA KINABALU: Police believed they have identified the group involved in the kidnapping of three fishermen at Pegasus Reef waters, off Kinabatangan early this month.

Sabah Deputy Police Commissioner Datuk Zaini Jass however decline to comment further amid police investigation and the safety of the hostages.

“Our main priority is the safety of the hostages, so we cant reveal much information,” he said.

Zaini was asked to comment on the latest development on the abduction of Heri Ardiansyah, 19, Jari Abdullah, 34, and Hariadin, 45, who were taken hostages by either kidnap-for-ransom (KFR) group or Abu Sayyaf on December 5 .

Marine Operation Force (MOF) found the fishermen’s abandon fishing vessel in the waters at Pegasus Reef, off Kinabatangan following an earlier attempt by four armed masked men to rob and kidnapped 13 tugboat crewmen of the Magtrans II tugboat that was on route to Papua New Guinea from Bintulu, Sarawak to collect timber

Sabah Police Commissioner Datuk Omar Mammah had revealed that one of the victim’s wife had received a telephone call from her husband about a week after the disappearance of the three fishermen.

Police were trying to pinpoint the location where the victims were taken but believed them to be somewhere in the Philippines.