Saturday, September 18
You are at:Home»Business»Property: No surprises in earnings for next 12 months 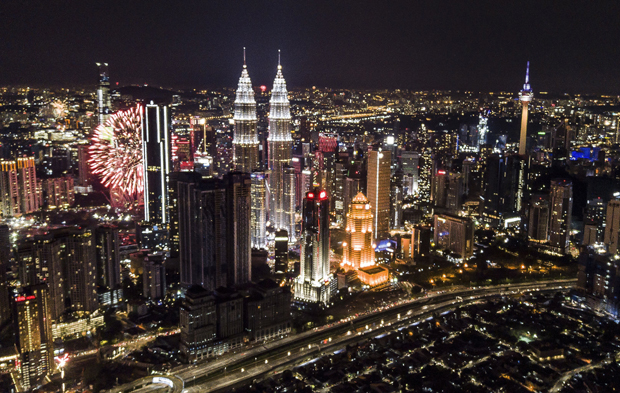 On the outlook for the office sector, AmInvestment Bank said that it is negative in the medium term due to oversupply as 20 million square feet (sq ft) of additional office space in Greater KL. — Bernama photo

KUCHING: Analysts do not expect to see earnings surprises in the property sector for the next 12 months given that properties are not fast-moving goods.

AmInvestment Bank Bhd (AmInvestment Bank), which has maintained its neutral view on the sector, noted that the past three years have been challenging for the Malaysian property sector, particularly residential property.

According to the research firm, this was mainly due to high property prices, stricter lending policies, volatile macroeconomic conditions and weak consumer sentiments.

“For the past 12 to 18 months, the residential property market has been adjusting to the mass-market affordable housing, where the true demand is, while developers have begun to reduce prices to clear unsold units,” AmInvestment Bank said.

While the government’s effort to remove or reduce stamp duty and explore innovative funding options to bring some hope in improving buyers’ sentiment, the research firm believed that the local residential property market still lacks major catalysts such as strong gross domestic product (GDP) growth and easing of lending policies to turn the tide.

“We do not expect to see surprises in the earnings for the next 12 months as properties are not fast-moving goods and will take some time to recover.

“Despite positive numbers of new sales recorded by developers up to the first nine months of financial year 2018 (9MFY18), these numbers will take at two to three years to be fully recognised in terms of revenue (except for fully completed units).”

“We see this as a win-win situation as it will help to improve the affordability of the properties while at the same time, developers can realise cash flow from these inventories (despite lower margins), thus providing them huge savings on financing costs and clear the overhang situation.”

On the outlook for the office sector, AmInvestment Bank said that it is negative in the medium term due to oversupply as 20 million square feet (sq ft) of additional office space in Greater KL (presently, office space stands at 123 million sq ft) such as The Exchange @ TRX, Lot 91 Project, Tradewinds Square, PNB 118 and Cititower are targeted for completion in the next four years while market absorption remained lagged.

It added that KL City will experience the greatest impact, with 9.7million sq ft scheduled for completion in the next three to four years.

“Yields are under pressure as a result of higher construction costs and weaker rents.”

As for real estate investment trusts (REITs), AmInvestment Bank pointed out that the outlook for retail properties, mainly shopping malls, remains resilient in the short to medium term.

“This is demonstrated by REITs under our coverage, namely Pavilion REIT and Sunway REIT whereby both have high occupancy rates in their shopping malls.

“The high occupancy rates are also due to strong management and brand names of the REITs; and shopping complexes becoming a one-stop centre for Malaysian lifestyle providing food and beverage and entertainment.”