Tuesday, May 17
You are at:Home»News»Nation»MPOC lambasts WHO over negative remarks on palm oil lobbying 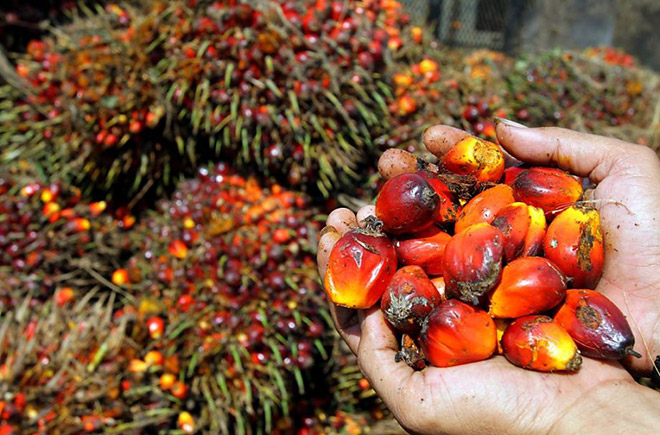 The Malaysian Palm Oil Council (MPOC) has lambasted the World Health Organisation (WHO) over its claim that the palm oil industry is deploying tactics similar to those of the alcohol and tobacco industries to influence research into the health effects of its products.. — AFP photo

KUALA LUMPUR: The Malaysian Palm Oil Council (MPOC) has lambasted the World Health Organisation (WHO) over its claim that the palm oil industry is deploying tactics similar to those of the alcohol and tobacco industries to influence research into the health effects of its products.

Describing a study published by the WHO as biased, MPOC chief executive officer Datuk Dr Kalyana Sundram said the editor of the report had slipped the biased findings through an otherwise stringent peer review process, causing concerns among academics.

“The authors from the United Nations International Children’s Emergency Fund (UNICEF) and the United Kingdom academia cherry-picked their arguments against palm oil to create these sensational effects.

“Even more troubling is that the WHO, a most respected entity, has allowed itself to become a tool for forces actively manipulating against a proven food commodity that feeds millions globally,” he said in a statement today.

The authors of the study, published in the WHO’s bulletin, claimed that they found nine pieces of research showing overwhelmingly positive health associations, but four of them were authored by the MPOC.

Kalyana said back in the 1980s, palm oil was said to pose a risk for heart disease because of its higher saturated fat content and the industry had to step in and sponsor a global research to learn the truth.

“This industry-funded pursuit of the truth is now condemned in the report. The palm oil research outcomes from more than 150 publications in health and nutrition science journals rested the fact that palm oil consumption at recommended levels of fat intake was not a risk for heart disease.

“The authors conveniently ignored key palm oil publications in respected journals and cherry-picked a handful that fitted their hypothesis,” he said.

Kalyana added that the findings were further supported decades later when a debate on saturates took an independent turn and palm oil was proven not to be associated with the risk for heart disease.

He asked for the authors of the article and the WHO to provide evidence to support their claims, adding that the MPOC would give an official science-based response to the article as well as to WHO’s director-general. – Bernama