Monday, May 16
You are at:Home»News»Nation»Cargolux flight makes emergency landing at KLIA after cockpit fire 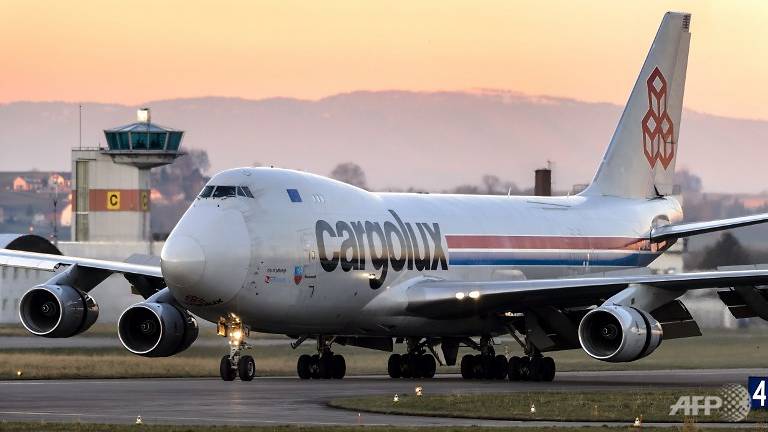 A Cargolux plane was forced to make an emergency landing at KLIA after it experienced a fire in the cockpit. AFP File Photo

The Luxembourg-based cargo airline in a statement said an emergency was declared after the crew reported the presence of fire and smoke in the cockpit.

“The operating crew took the decision of returning to Kuala Lumpur where the aircraft safely landed,” Cargolux said.

Malaysia Airtports Holdings Bhd (MAHB), the KLIA airport operator, said  the plane had proceeded for an emergency landing at its Runway 1 (32R) at 8.14pm today.

“However, we are glad to note that the aircraft landed safely and the incident didn’t involve any casualty,” saud MAHB in its official social media Twitter and Instagram.

MAHB said as for the runway, it was currently closed as the Airport Fire Rescue Service team was inspecting the  aircraft.

“We are expecting flights to be delayed due to the runway closure. Please check with your airlines on the latest flight schedules,” it said.

Cargolux said the crew were able to leave the aircraft unharmed.

It said the authorities had been informed and Cargolux was fully cooperating in the investigation to determine the root cause of the incident. – Bernama