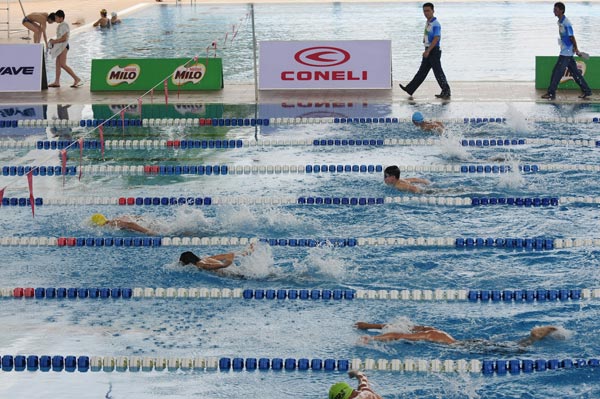 KUCHING: The state government has made the decision to bar athletes from Israel from participating in the Kuching 2019 World Para Swimming Championships, scheduled to take place from July 29 to Aug 4.

Minister of Tourism, Arts, Culture, Youth and Sports Datuk Abdul Karim Rahman Hamzah said the decision was also in line with the national policy to bar the participation of athletes from the country in question in sporting events.

According to him, the decision to bar athletes from Israel was also discussed during yesterday’s cabinet meeting.

He pointed out that the state government has to abide by the policy because the event was applied through the Paralympic Council of Malaysia (NPC Malaysia).

In view of this, he explained that this was unrelated to the state’s power to exercise her Immigration autonomy by allowing athletes from Israel to participate, as posted in social media.

“This has nothing to do with Immigration autonomy, but a national policy that we must follow,” he asserted.