Sunday, February 5
You are at:Home»News»Sabah»RM156 mln sought to address floods in Kota Marudu – Junz
For the freshest news, join The Borneo Post's Telegram Channel and The Borneo Post on Newswav. 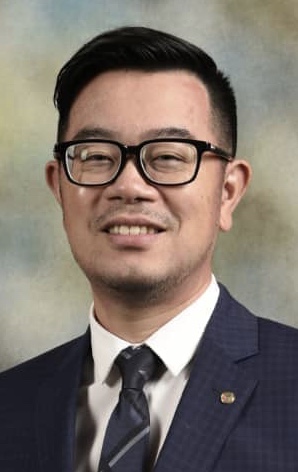 “This plan covers the RTB project of Pekan Tandek and Pekan Marudu Goshen from the Federal Reserve but so far there has been no approval yet.

“We will reapply in rolling plan five (RP5) as it is very urgent and affects people’s lives,” Junz said when asked about government action in addressing the frequent flood incidences in Kota Marudu.

Flood prevention works were undertaken by JPS since 1984 under the fourth Malaysia Plan (4MP) and continued to date.

The effects of these works have reduced the flood recurrence period from two weeks to two days.

“However, some of the major rivers such as Sungai Kinarom (Bongon) of the Sungai Bandau and Tandek Rivers are shallow and cause floods easily,” said Junz.

Junz said Sungai Kinarom (Bongon) should be given priority as the implementation of this project could reduce flooding.

While the Sungai Bandau needs to be streamlined as the swift floods will flood Kampung Tambun and the old town of Kota Marudu.

Meanwhile, Junz instructed JPS to take proactive action by clearing all the ‘monsoon drains’ to avoid flash floods during the rainy season.

In addition, Junz said the Special Projects for Dredging and Acquisition of Batu and Pasir Sungai affected by the earthquake in Kota Belud would start as soon as possible after the appointed contractor met all the conditions set by the government.

“This work is to overcome the frequent floods in Kota Belud,” Junz said.

On the current flood in Kota Marudu, Junz has instructed the Sabah Fisheries Department to be ready to assist when necessary.

Sabah Fisheries Department Kota Marudu and Kota Belud each have a boat equipped with an engine.