Saturday, August 13
You are at:Home»News»Sabah»Stimulus package will ease burden of Sabahans – Ewon 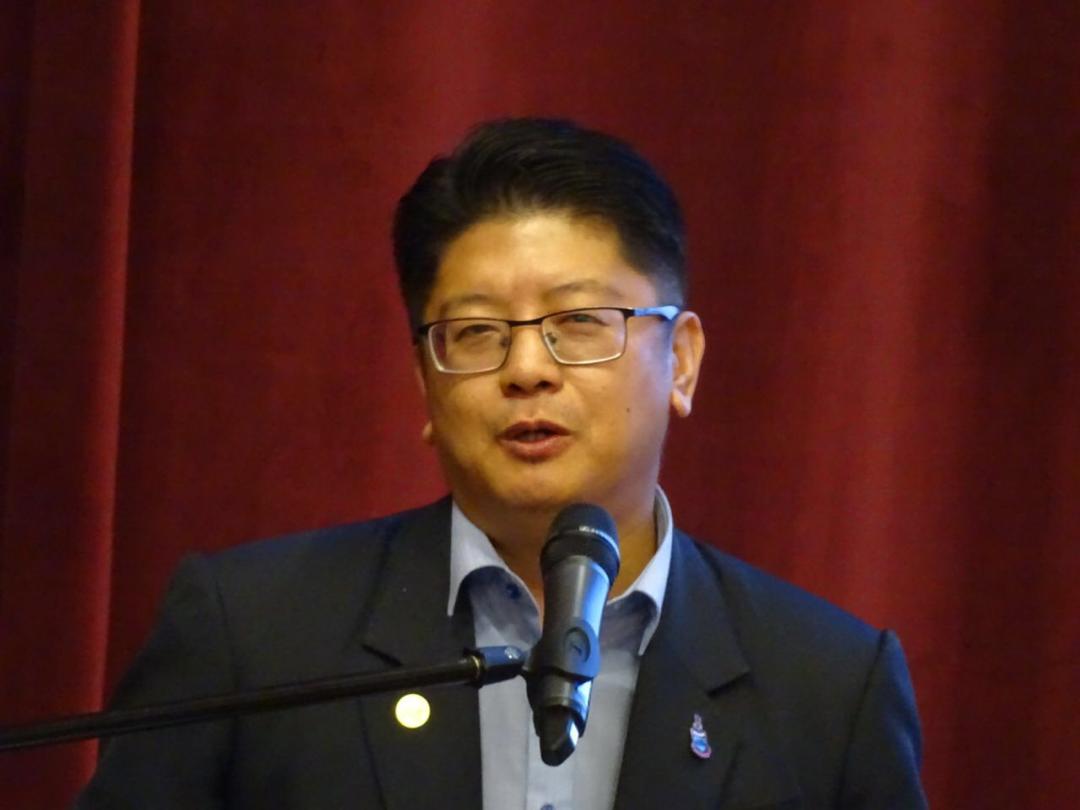 “I am confident that the stimulus package which was discussed at a cabinet meeting today will ease the burden of Sabahans during this Covid-19 pandemic period and the Movement Control Order (MCO).

“This stimulus package will surely ease various communities, not only the frontline workers such as the District Disaster Committee in every district but also those in the rural areas who have lost their source of income and are in dire need of aid such as food supplies,” he said in a statement here yesterday.

Ewon, who is also the Kadamaian assemblyman, said the announcement of the package shows that the Chief Minister and all leaders of the state government are concerned over the challenges posed by the Covid-19 pandemic by taking into account all the input delivered.

“In fact, the Chief Minister also announced that the second stimulus package is being planned specifically to stimulate economic activities after the end of the MCO period,” he noted.

He also expressed his appreciation for the consideration of Shafie who took into account the welfare of Village Community Management Council (MPKK) chairmen and secretaries around Sabah which are affected by the change of the ruling federal government by allocating allowance payment throughout the year.

“Besides, the Chief Minister has also allocated RM200 million to improve infrastructure and basic facilities in rural areas. This provision is essential to stimulate the economy at the district level throughout the state for small projects in the villages that will be implemented once the MCO has ended,” he added.

Ewon hoped the pandemic outbreak can be handled well and the state will soon recover so that various development programmes can be implemented immediately.

He urged all citizens to cooperate and to abide by the MCO that is being extended to April 14, as announced by Prime Minister Tan Sri Muhyiddin Yassin.

Kemabong assemblyman Jamawi Jaafar said the stimulus package would also help to ease the burden of the people.

“I understand what a difficult time this is especially for folks in Kemabong who are involved in the agriculture sector. Their source of income is severely affected by the Covid-19 outbreak so the stimulus package will be of help to them,” he said after handing over food supplies to residents in Kampung Bamban near Kemabong.

Jamawi urged the constituents here to be patient and remain calm as there will be initial measures to assist them through this hardship while they wait for the stimulus package to reach them.

“I will do my best to provide each household in Kemabong with food supplies. It may not be much but at least it can ease their burden during this trying time.

The Kemabong Adun service centre will be distributing the food supplies house to house in stages so that the villagers do not have to leave their homes,” he said.