Tuesday, April 13
You are at:Home»Business»Luno: Positive growth of M’sian women’s interest in cryptocurrency 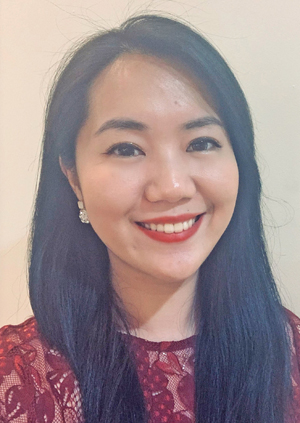 KUALA LUMPUR: Luno, the first Securities Commission-approved digital asset exchange in Malaysia, has revealed that the percentage of its female users have grown from 12 per cent to a steady average of 20 per cent since its relaunch in 2019.

In addition, the average transaction volume of its female users has increased from an average of six per cent to 15 per cent per month, indicating a positive trend of cryptocurrency investment among female users in Malaysia.

In a press statement, Luno explained that 96 per cent of its female users in Malaysia buy cryptocurrencies for investment purposes.

As for the other cryptocurrencies offered by Luno, Ethereum (ETH) stands at 22 per cent, Ripple (XRP) at 16 per cent and Litecoin (LTC) at six per cent. This data is based on Luno’s female user activity from the past six months.

Speaking during a virtual media session on cryptocurrency for women hosted by Luno, Luno Malaysia Marketing & Partnerships lead Scarlett Chai, said, “It is encouraging to see so many Malaysian women exploring the world of cryptocurrency. Most of them are looking at cryptocurrency’s capability to help them achieve financial independence.

“On top of that, female participation in the cryptocurrency industry is growing in Malaysia. At Luno Malaysia, we are proud to have 38 per cent of our team consisting of inspiring women. This shows that women are open to joining these exciting and fast growing industries and playing an important role in developing them.”

She added, “Moving forward, we are planning to host more women-focused talks on cryptocurrency and personal finance by working with personal finance groups and independent content creators.

“Our goal is to encourage more women to take part in this exciting technology as we believe it has the potential to make meaningful and long-term positive impacts on all members of society, no matter who they are or where they are from.”

“To achieve that, we need to not only include but also leverage perspectives of all members of society especially women.”