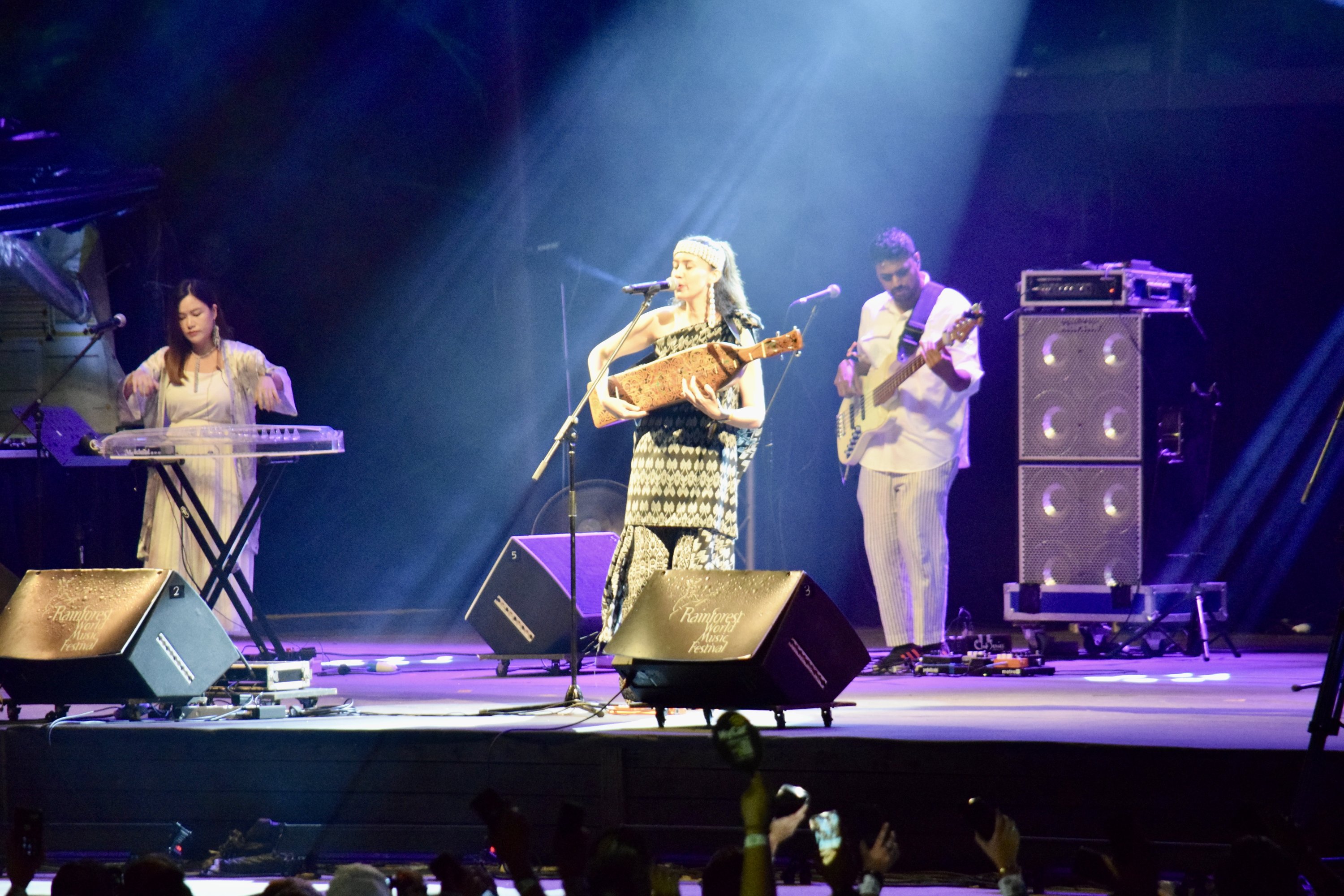 “I was not expecting that kind of reception after the reopening of our borders, but to my surprise, many came over to Sarawak to enjoy the show.

“Apart from that, we have quite a number of foreign dignitaries — ambassadors who are based in Kuala Lumpur — joining us in the festival,” he said at a press conference at Sarawak Cultural Village here tonight. 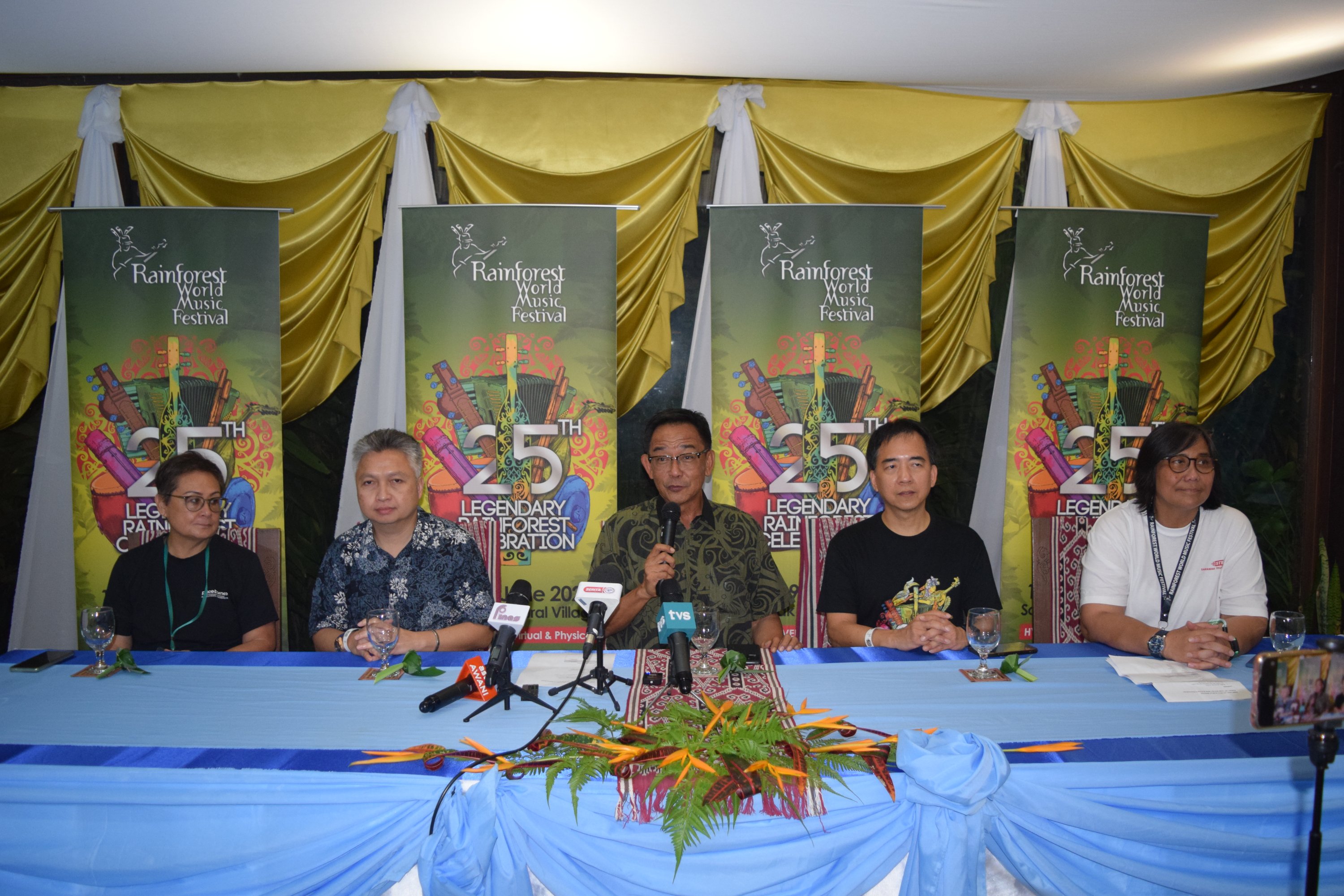 On the breakdown of attendees, Abdul Karim said about 92 per cent of them consisted of Malaysians while the remaining eight per cent were foreigners coming in from 41 countries.

“From Oceania, of course we have attendees from Australia and New Zealand,” he added.

The final day of RWMF began with a series of workshops, arts and crafts exhibitions and live shows in selected venues — including a sape class by Persatuan Anak Seni Sape Kuching (Pusak) and a ‘Rocking In’ session which gained traction from enthusiasts.

Tonight’s spotlight was Sarawak’s own Rining Peter Paris and Razali Kulintangan from Sabah. Alena Murang also made an appearance alongside Nikita Sarna.

International performers on the last night of RWMF include Timo Vaananen from Finland, Warsaw Village Band from Poland and Stephen Seifert from USA.