Friday, July 10
You are at:Home»Business»No significant effects from global uncertainties 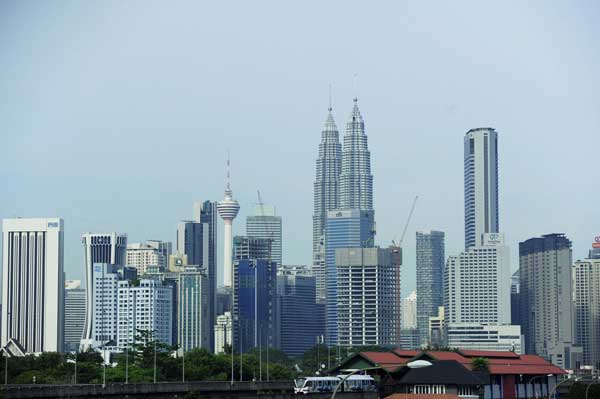 POTENTIAL RISKS: Tang also recognises downside risks as the global environment could deteriorate even more, adding that there could be delays in contract awards, and households could save more as a precaution. — Bernama photo 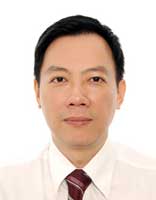 KUCHING: Despite uncertainties seen in the global economy, Malaysia will not see a significant dent in its economy for the year ahead.

According to Leslie Tang, the Asian economist for Economics Research from OSG-DMG Group Economics, the government would continue to spur its economy through accelerated spending, including projects under the Economic Transformation Programme (ETP).

“Though uncertainty continues to rein in the external environment, which the central bank also highlighted in its report, we do not believe that it would dent economic growth significantly in 2012,” he suggested in his note.

“We expect the government-led efforts to spur the economy via cash handouts (and civil service pay increases and so on) and accelerated spending on infrastructure and ETP-related projects would mitigate the weakness on the external front.

“This suggests that private consumption and investment spending would remain the key drivers of growth in 2012,” he outlined.

Tang also recognised downside risks as the global environment could deteriorate even more, adding that there could be delays in contract awards, and households could save more as a precaution.

“Nevertheless, we think that such event risks are unlikely at the moment, and we remain optimistic that our 5.2 per cent real Gross Domestic Product growth projection for 2012 is achievable.”

Additionally, the research team at RAM Rating Services Bhd (RAM Ratings) believed inflation was not expected to factor as a key risk for 2012.

“In fact, we expect it to moderate to 2.6 per cent this year, in line with the milder growth outlook and moreover, absent of any further subsidy rationalisation actions during the year,” they added.

This was based on the scenario that the weak external environment would continue which would inhibit demand for Malaysia’s exports in the short-term.

“However, if domestic demand were to decelerate as a result of either a knock-on effect from the external sector or a general loss of consumer and investor confidence, we anticipate BNM to step in to stimulate growth given the available monetary space as affirmed by the IMF in its recent prognosis of the Malaysian economy.

“On the other hand, if domestic demand growth is left unimpeded by the external headwinds, the monetary authority will probably hold the OPR to facilitate the recovery in the export-oriented sector,” they added.