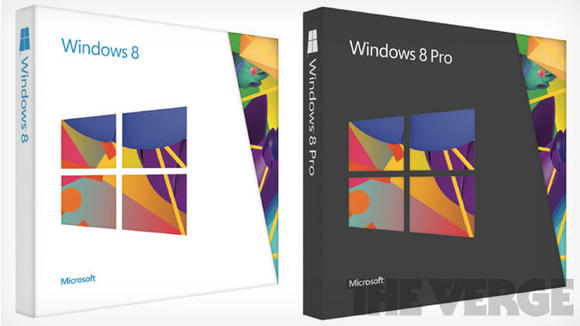 Microsoft’s new Windows 8 operating system is only running on 45 out of every 10,000 PCs, according to new figures, putting adoption far below the initial Windows 7 uptake.

Data from the Net Applications company showed that, at the end of October, 0.45 per cent of total PCs were running Microsoft’s latest OS.

That’s compared to previous figures from the same company that showed 2.33 per cent of users had taken on Windows 7 following its launch at the end of October 2009.

However, the comparison is tempered by slightly differing launch dates. Windows 7 arrived on the Oct. 22 that year, while Windows 8 only went public on last Friday, Oct. 26.

The four-day launch discrepancy aside, a rocket science doctorate isn’t really necessary to produce a thesis on the anomaly, which suggests an early adoption rate five times lower than W8’s predecessor.

It’s been well documented that, when Windows 7 arrived in 2009, PC users were anxious to make the jump from the largely-disastrous Windows Vistaor the ancient Window XP software.

However, it turns out people actually quite like Windows 7, are still enjoying it and may not be experiencing the same sense of urgency to upgrade.

There’s also the newness of the Windows 8 experience to consider. Microsoft has “re-imagined” its operating system with the new Windows UI and potential upgraders may be experiencing trepidation at the prospect of learning new software.

However, Microsoft knows this is a marathon and not a sprint and will thus be blitzing televisions and web browsers with commercials in the run up to Christmas.