Tuesday, June 15
You are at:Home»News»Sarawak»Discovery of Rafflesia draws ministry’s attention 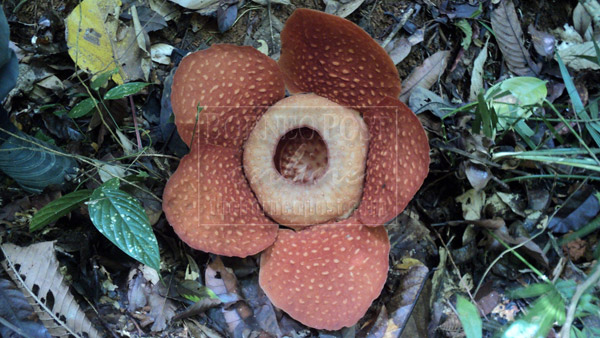 PROTECTED SPECIES: The Rafflesia flower that exudes a foul smell but is a protected plant. 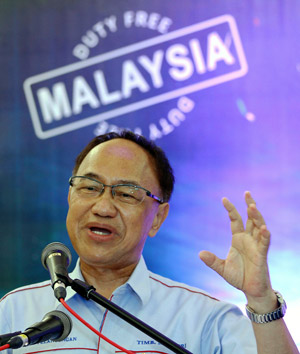 KUCHING: The newly-found site of the Rafflesia flower at Kampung Lebor in Serian has caught the attention of Ministry of Tourism and it is making the area a potential tourist destination.

Deputy Tourism Minister Datuk Dr James Dawos Mamit said he would personally visit the area and carry out checks on the site.

“Yes, (I will visit the area and carry out checks) and if there are Rafflesia flowers, the area will need to be developed,” he said in his text message.

The Mambong MP stressed that the area would firstly be developed before it could truly become a tourist spot.

He was asked on his opinion on the discovery of such flowers by a group of durian gatherers, who found the flower species, believed to be the biggest carnivorous flower in the world – at an orchard near the village.

With the latest discovery, there are already three known areas- Gunung Gading in Lundu district, Kampung Temurang in Padawan and now Kampung Lebor in Serian – where such flowers are found.

Gunung Gading is already a well-known tourist destination, while the site at Kampung Temurang already has some infrastructure in place.

According to taxi driver Narang Ringkai, who was among the group making the discovery, the flower has nine other buds, adding that they actually discovered the plant in its booming stage last November but kept the discovery to themselves as the flower is a protected species.

Together with him were his sister, Nuai and her husband, Christus, his brother, Jika and cousin, Nanggai.

Narang was quoted to have said that Sarawak Forestry Department had advised him and the villagers to protect the flower.

He hoped that the village, which is about 75 kilometres from the city, would one day become a tourist spot.