Friday, August 7
You are at:Home»News»Sarawak»8 per cent jump in tourist arrivals up to September 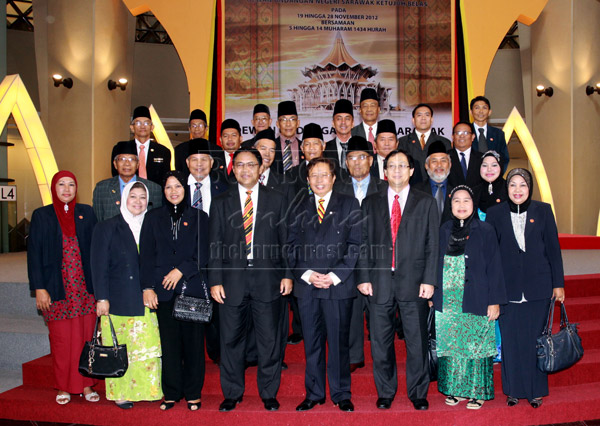 VISITOR arrivals in the state recorded an 8.1 per cent increase from January to September this year.

“Among the visitors, 1,918,497 were international visitors and 1,026,324 from Peninsular Malaysia and Sabah,” he said, adding that there were notable increases in arrivals from Singapore, China, Australia and United Kingdom.

In his winding up speech at the State Legislative Assembly (DUN) sitting here yesterday, Abang Johari also pointed out that Malaysia has been ranked the tenth friendliest country in the
world by Forbes Online, based on HSBC’s Expat Explorer Survey 2012.

“According to the survey, Malaysia is the only ASEAN country in the top 10 lists comprising countries such as Cayman Islands, Australia, Britain, Canada, New Zealand, Spain, United States, Bermuda and South Africa.”

He said this augured well for the country’s tourism sector, which registered a growth of 2.4 per cent or 11,632,478 tourist arrivals in the first six months of 2012.

Abang Johari also noted that Malaysia has been ranked as the 9th world’s top tourism destinations for three consecutive years by the World Tourism Organisation (UNWTO).