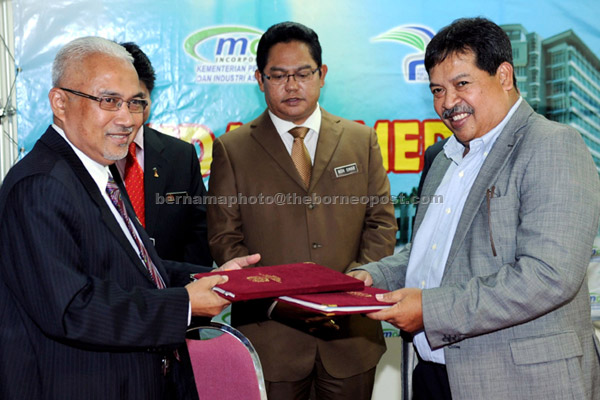 “I’m confident we can achieve the RM49.1 billion target before 2020, with the rapid transformation in our agriculture sector over the past two years.

“In the last two years, we manage to generate RM20.2 billion. So, it’s not impossible for us to realise the balance RM28.9 billion in the remaining eight years (by 2020),” he told reporters after witnessing the signing of an agreement between his ministry and four lead companies in the agriculture sector.

Apart from contributing to the GDP, projects under the agriculture NKEA have also created 23,533 job opportunities since 2010 till now, Noh said.

“Also, under the agriculture NKEA, we managed to attract RM4 billion investments since 2010. Our ultimate investment target is RM10 billion by 2020,” he said.

Noh said through smart partnership ventures between the government and the private sector in the agriculture NKEA, the government would bear part of the investments made by the companies.

The quantum would depend on the company and the project, he said.

“I see the smart partnership arrangement has helped expedite the agriculture sector’s growth unlike the old method we merely let the private sector to develop the sector without government assistance,” he added. — Bernama