Wednesday, May 27
You are at:Home»Business»Uda Mall aims to open more shopping malls 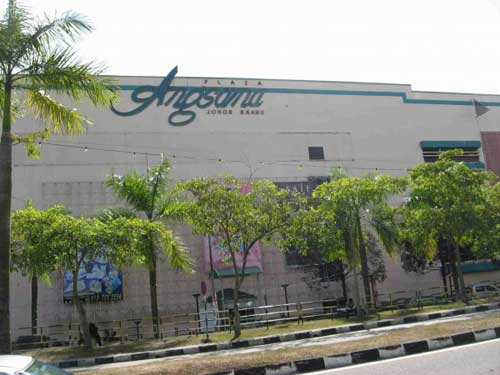 “We aim to open another shopping complex in Perlis,” he told reporters after the pre-launch of the new logo for Plaza Angsana, which is now known as Angsana Johor Baharu Mall.

The other two malls managed by Uda Holdings Bhd will also use the new name and logo – Green Town Mall in Ipoh is renamed Angsana Ipoh Mall, while Plaza Ampangan, Seremban will be known as Angsana Seremban Mall.

Phase three, involving the beautification of the mall’s exterior at a cost of RM5 million, was started in May, is now almost 90 per cent completed and is expected to be fully completed by month-end, Hasnizi said.

Phase four, involving the upgrading of the food court at a cost of RM2 million, is expected to start early in the first quarter of next year, he added.

Upgrading works at the other two malls will be carried out in phases, he said, adding Uda Mall will try to attract more international brands to open outlets at its malls. — Bernama