Saturday, February 22
You are at:Home»News»Sarawak»Engkabang – butter from the rainforest 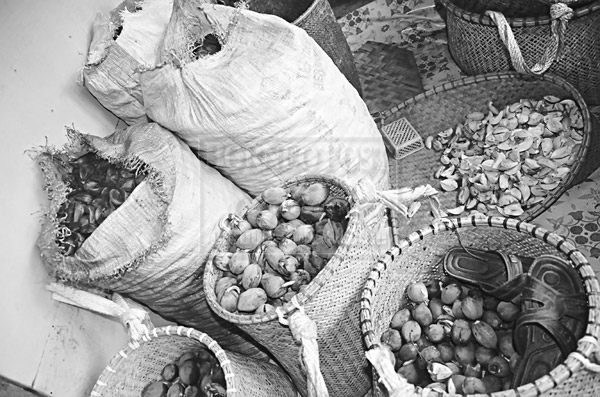 WAITING TO BE SOLD: Engkabang fruit collected by Punga. 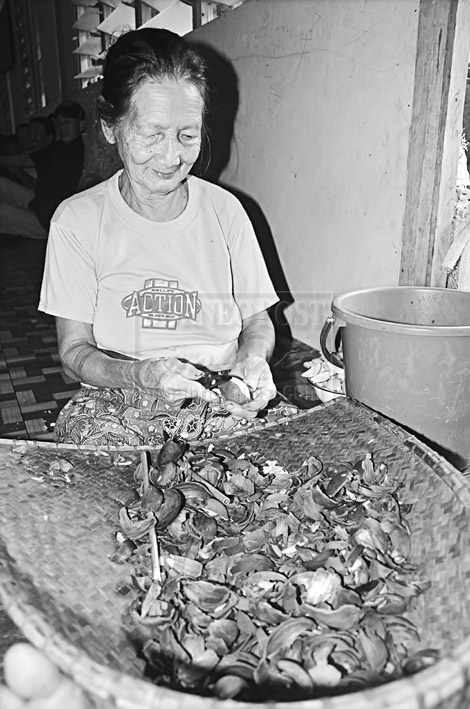 TRADITIONAL TREASURE: Punga Manja peels off the skin from the fruit.

KANOWIT: The ‘engkabang’ may not be priced as high as most commodities, but longhouse folk enjoy collecting the fruit for the fun of it.

An engkabang tree bears fruit every four to five years.

Forest Research Institute of Malaysia (FRIM) regards the engkabang fruit (shorea macrophylla) as ‘butter from the rainforest’ for its buttery texture when cooked in bamboo.

Punga Manja, in her 70s, from Rumah Jarau, Nanga Sibau in Ulu Sungai Ngemah here was among those who collected the fruit.

“Collecting the fruit is like a tradition for us longhouse folk in the rural area.

“I have been collecting the fruit since I was a child. Most of the collection is for sale, with some for making engkabang oil,” she told The Borneo Post when met at her longhouse recently.

Engkabang tree, with a known record of 50 metres tall and four metres in girth, is one of the lightest wood in the red ‘meranti’ group.

The trees are mostly found along the rivers.

Punga sells the dried fruit to a shopkeeper in Nanga Ngemah for 80 sen per kg.

“In my younger days, the price could fetch up to RM2 per kg.

“Not many people want to sell the fruit now. They use it to make oil which is high in demand.

“The oil cooked in the bamboo and then cut into small sections with each section measuring about five inches is usually sold for RM5. 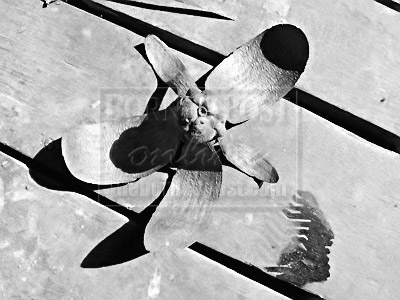 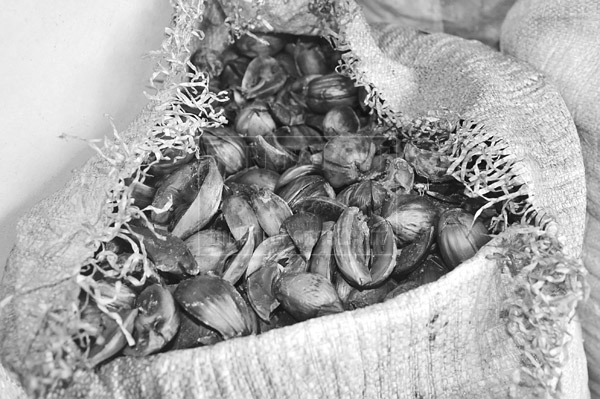 “Many like its rich buttery taste especially when applied on hot rice,” she said, adding that her granddaughter working in Sibu had frequently asked her for the oil.

She sells the fruit as she does not know how to make oil out of it.

“I sell the fruit for RM1 per kg in Nanga Ngemah while in Kanowit, the price is RM1.50 per kg.

“The fruit is plentiful in Sungai Ngungun, but not many youngsters want to collect it because of the low price,” she said.

Meanwhile, Punga has unselfishly shared the method to get engkabang oil.

She said the skin must be peeled off before the fruit was left to dry in the sun or smoked.

Dried fruit is then pounded and squeezed to extract the oil for cooking in the bamboo.

“When it is cooked, it will be left to cool in the bamboo. The texture is like butter when it hardens.

“Besides cooking, the oil is also used for massage,” she said.

It is believed that the oil, rich in an anti-aging property, has found its way into some cosmetic products.