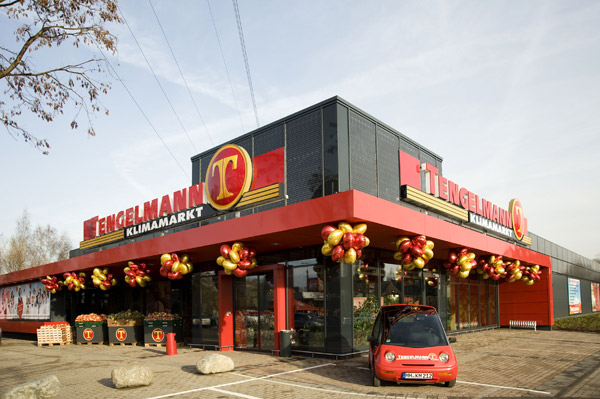 According to a press release, Tengelmann invested in Lazada’s German holding company in a similar fashion to the recently announced investments by Investment AB Kinnevik, JP Morgan Asset Management and Summit Partners. Lazada would use the funds strategically as it continued to explore new opportunities to further improve the company’s customer relations.

The investment by Tengelmann was received on the back of an exceptionally strong December results. Lazada sought to educate the market about the benefits and convenience of online shopping and on December 12, the company launched its hugely successful ‘Online Revolution’ campaign along the lines of ‘Cyber Monday’ in the US.

By partnering with hundreds of suppliers across the region, the company was able to promote amazing supplier-backed deals to its customers. The company also worked closely with many of the region’s top e-commerce platforms to build excitement and awareness of this successful campaign.

In Indonesia, Lazada partnered with Indonesia’s leading telecom operator, Telkomsel, Yahoo! and several of the largest online portals and forums making this one of the biggest online events in Indonesian history.

“We are very excited to join the Lazada team,” Christian Winter, chief executive officer (CEO) of Tengelmann Ventures said,” their growth trajectory, management team and investor base speak for themselves and we are confident that the company will succeed in the long run.”

Maximilian Bittner, regional CEO of Lazada commented, “Having a strategic investor of Tengelmann’s calibre on board is a huge win for Lazada. They are bringing with them significant retail experience which will be of huge benefit as we strive to achieve our ambitious growth targets.