Thursday, August 13
You are at:Home»News»Sarawak»Taib officiates at opening of four landmarks 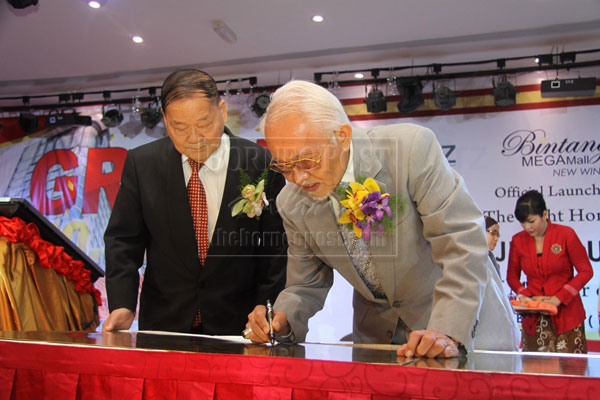 FOR THE RECORD: Taib signing a plaque to commemorate the simultaneous opening of Meritz Hotel, Parkson, GSC and Bintang Megamall New Wing. 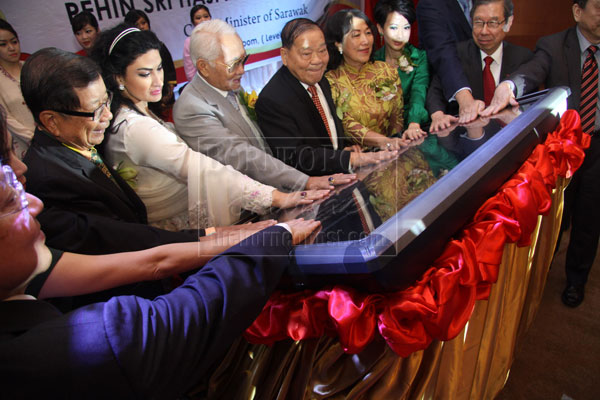 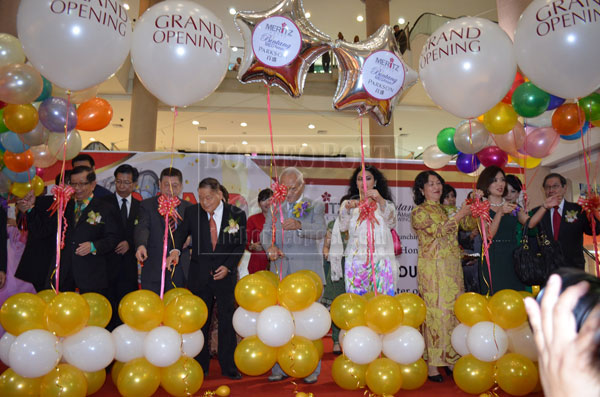 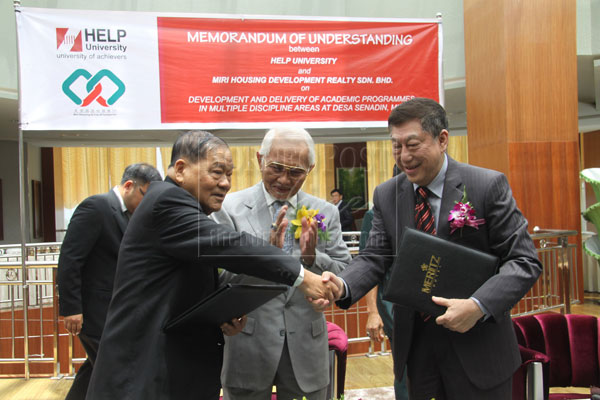 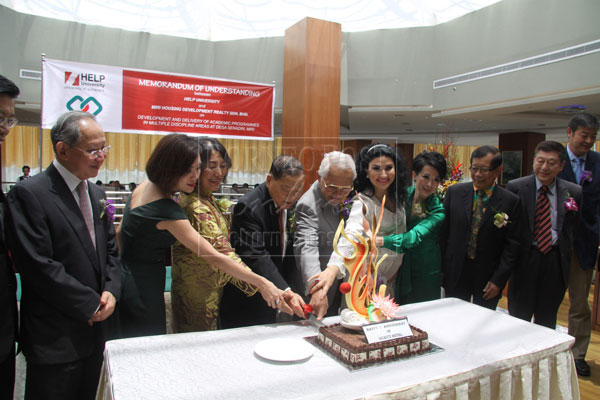 The grand ceremony was also held to mark the first anniversary of Meritz Hotel, which started operation last year.

In his speech, Meritz executive chairman Datuk Professor Lau Siu Wai, who is also chairman of Miri Housing Group, said the celebration was a indeed a proud moment for him in that he was finally able to bring new impetus to the city to move forward while at the same contributing to the country’s economic growth.

He related that his journey towards success was rough and challenging but rewarding.

“I’ve encountered setbacks three times but the worse one was in the early 1970s,” Lau recalled, saying he remained undeterred till this day.

He said by that time he had known the chief minister, and that the latter was the one who inspired him and gave him the encouragement to face the challenges.

“It is not my policy to look back. It is in this spirit, I have the chance to show to Pehin Sri what I have done up to today especially with the building of Meritz Hotel,” he said.

Lau thanked Taib for giving him the opportunity to help the government develop Miri into a vibrant and resort city.